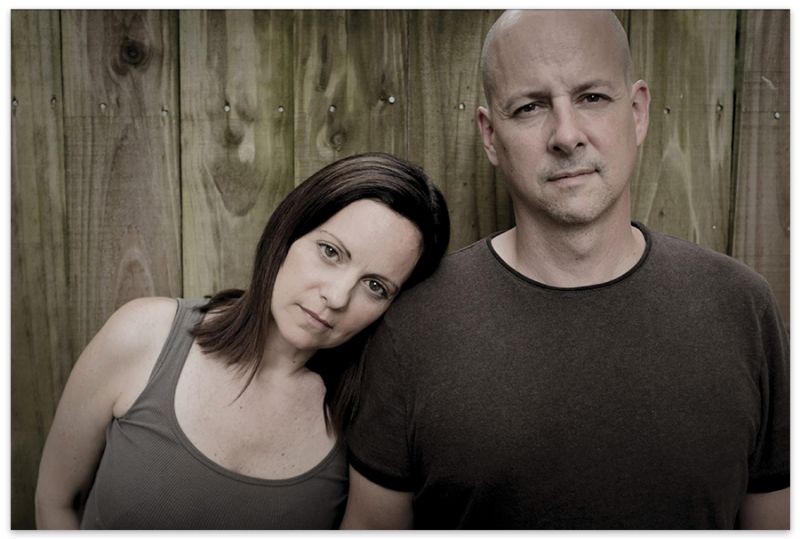 In 2002, when Sharon Graci and Rodney Lee Rogers set up a ticket booth at the farmers’ market in Marion Square for the local theater company they’d founded, people either walked right by or stopped to explain why they would fail. Graci left in tears. Nevertheless, PURE Theatre succeeded, and in the last 20 years, has performed more than 140 productions, including 20 world premieres. Most recently, the company has begun free theater training for students in grades seven through 12. We caught up with the couple, as they took approximately 60 seconds to celebrate their milestone before getting back to work.

On Dedication: (Graci) We’ve raised five children right along with PURE. I think we had a ridiculous amount of ambition and grit. When things looked dire, the universe provided an answer and a signpost to keep going.

(Left) Graci in The Testament of Mary; (Right) Paul Rolfes and Camille Lowman in Constellations.

Good Theater: (Rogers) Live theater is a type of communication with art and your own awareness that you don’t get anywhere else. If it’s not successful, you never want to do it again because of the risk of getting trapped. Theater has high highs and low lows.

What’s great about PURE is that people come once or twice, and then they know they will have a good experience.

The Future of PURE: (Rogers) Since COVID, we can now teach via livestream. That doesn’t take the place of live performances, but we can reach people who can’t get to Charleston. Livestream has cameras that move 360 degrees and cut in like it’s a sports event. It will help evolve how we do productions, classes, and other things.

PURE Youth Company: (Rogers) Theater makes a rounded human being. It gives you soft skills you won’t get anywhere else.

It’s team-building and exploring experiences. It’s a big part of who we are.

(Graci) When we were struggling to launch it, there was such a sense of urgency because so many students in South Carolina are going through their formative years without any theater experience or training. That seems tragic to me. It doesn’t matter if you’re five or 105; humans are hardwired to exercise the delight of their imaginations. The theater is uniquely suited to that. 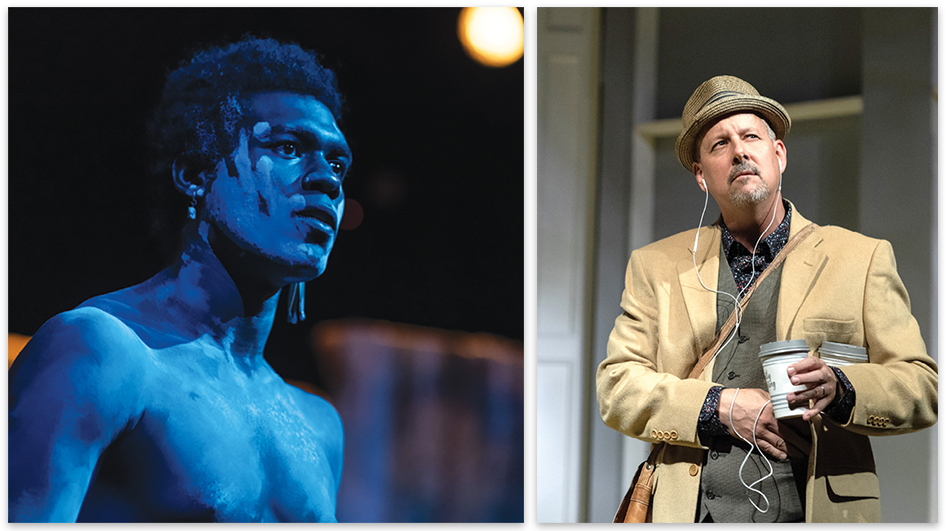 20th Anniversary Season: (Graci) On a theoretical level, choosing a season is like building a mosaic. Each play stands alone on its own merits while being an aggregate that comes together to form a satisfying season. On a practical level, PURE’s plays must all have what I call a very high “quality of why,” meaning that I can answer why someone would want to spend their time and money on this particular story. The plays [this season] all help us keep the three promises that we make to our audiences: they are all stories worth listening to; they are all plays that we can produce excellently; and they will all give the audience something to talk about when they leave the theater. 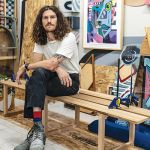 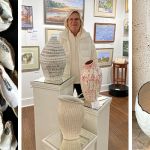 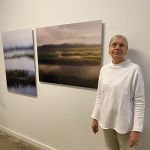 Her art is included in four exhibits this month. Find out where you can see it.