Local Intrigue
May 2013
WRITER:
Anna Evans
Two sleuths team up on a major mystery in a young adult page-turner set in the Lowcountry 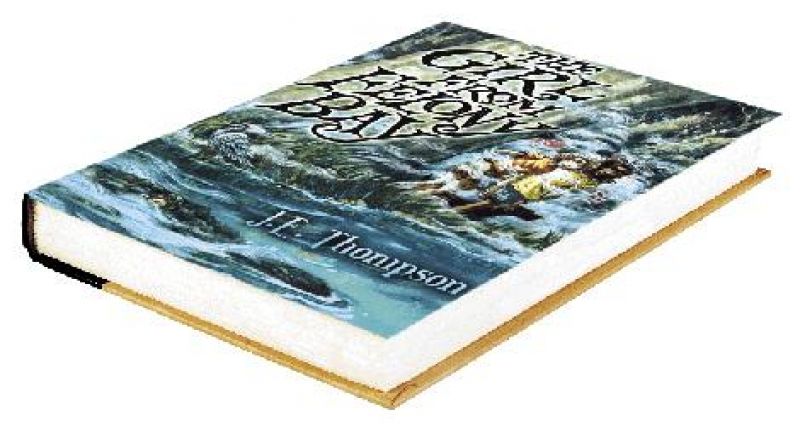 Looking for some good books to keep the kids occupied this summer? Move The Girl from Felony Bay by J.E. Thompson to the top of the list. The April release from Walden Pond Press will reel the kids in with adventure, hidden treasure, and intrepid tween protagonists, and it all takes place here in the Lowcountry.

Charleston resident Thompson—a retired investment banker with several thriller novels to his name—centers his first kids’ book around 12-year-old Abbey Force. As the tale begins, she’s dreading the summer ahead. With her attorney father not only in a coma but also accused of stealing jewels from a client, Abbey’s ancestral home, Reward Plantation, has been sold, leaving her to live with an unkind (and highly suspicious) aunt and uncle.

But then she meets Bee Force, the daughter of Reward’s new owner—and a descendant of the slaves once owned by Abbey’s family. The fast friends stumble upon mysterious holes on the plantation’s grounds and quickly decide they may be linked to whomever framed Abbey’s dad. Quick-thinking detective work leads to perilous journeys through the woods of the fictional Leadenwah Island, a pre-dawn horseback ride into Charleston, and a run-in with an alligator named Green Alice. Along the way, issues of heirs property and school bullying arise, ultimately helping Abbey realize the importance of good personal choices.

Celebrating the beauty of the Lowcountry and the old-school tradition of summer days spent exploring the great outdoors, The Girl from Felony Bay—a Junior Library Guild selection—will attract adults about as easily as tweens, particularly with depictions of local places. Pick up a copy at a local bookstore and find out what secrets are hiding in the aptly named Felony Bay. 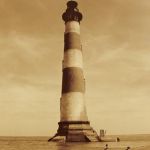