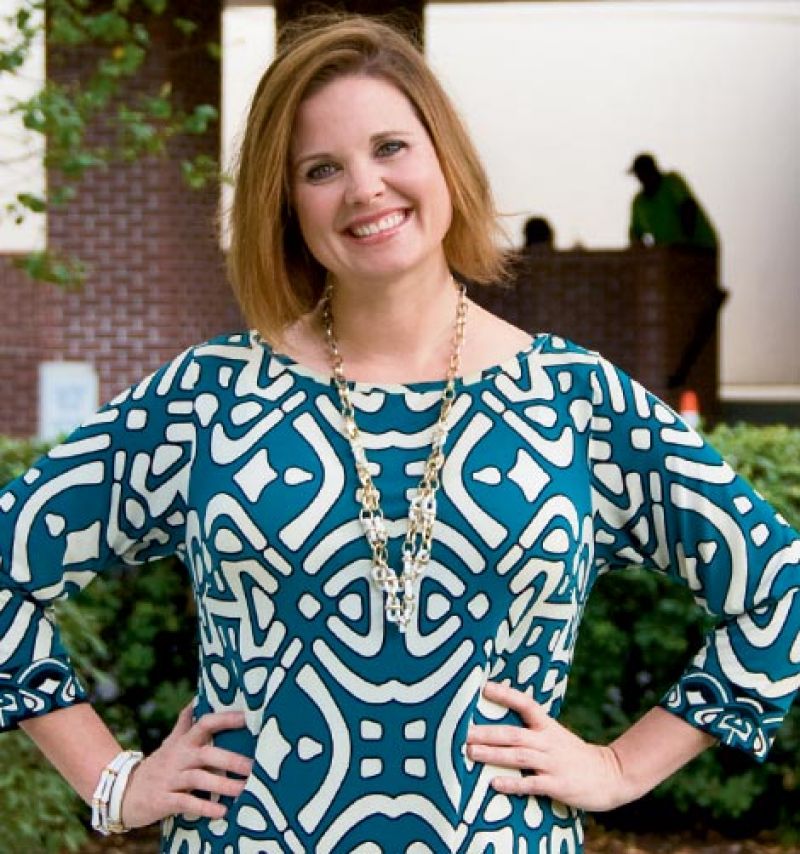 Lee Batten is aptly named. A batten (or batten board) is used to steady a foundation, or join various pieces together. That’s pretty much what this one-woman powerhouse does and has done for more local causes than we can possibly name here. She has battened down the fundraising coffers, events, committees, galas, races, suppers, and you-name-its for just about every organization in town."

Volunteering is first nature to this Estill, South Carolina, native. Batten may have grown up in a small town, but for her big-hearted family, giving back was simply protocol. “If my mother complained of boredom as a little girl, my grandmother would say, ‘Get in the car,’ and off they’d go to visit a shut-in or do something for someone else,” she says. “Our family creed was basically, ‘To whom much is given, much is expected.’”

After moving here in 2002, Batten looked for ways to plug into the community. When she joined the Junior League of Charleston in 2007, the veteran volunteers didn’t know what hit them. Darkness to Light, Race for the Cure, the American Heart Association, and MUSC Children’s Hospital were just some of the organizations she served. Within months, she received the League’s Laura Skatell New Member Award “in recognition of her outstanding and unselfish service.” That same year Batten was given the 2008 Silver Presidential Volunteer Service Award from George W. Bush, honoring 250 to 499 hours of volunteer service in one year. But Batten shrugs off the accolades; her rewards are the quiet smile of a weary, worried parent at the hospital who appreciates the home-cooked meal that Batten and her volunteers have helped prepare every Tuesday night, for years. Or knowing that someone’s life may have been saved by one of her current efforts: improving colon cancer awareness across South Carolina.

“When I learned that colon cancer is the second leading cause of cancer death and how few people know that, I jumped on board,” says Batten, co-chair of the 2013 Unmasking Colon Cancer Ball, which aims to raise $150,000. If you’re a gambler, odds are good they’ll make that plus some, given her Midas touch.

“Lee takes on a broad swath of the world and still manages to make meaningful contributions,” says Becca Gosnell, who worked with Batten on Darkness to Light and colon cancer galas. “Her ability to rally people stands out time and again.” For Batten, however, it simply comes down to “pitching in,” just as her family always has. “I believe all jobs are important, so I try to give them my all,” she says. “Just because it’s ‘volunteer’ doesn’t mean it deserves less than your best.”