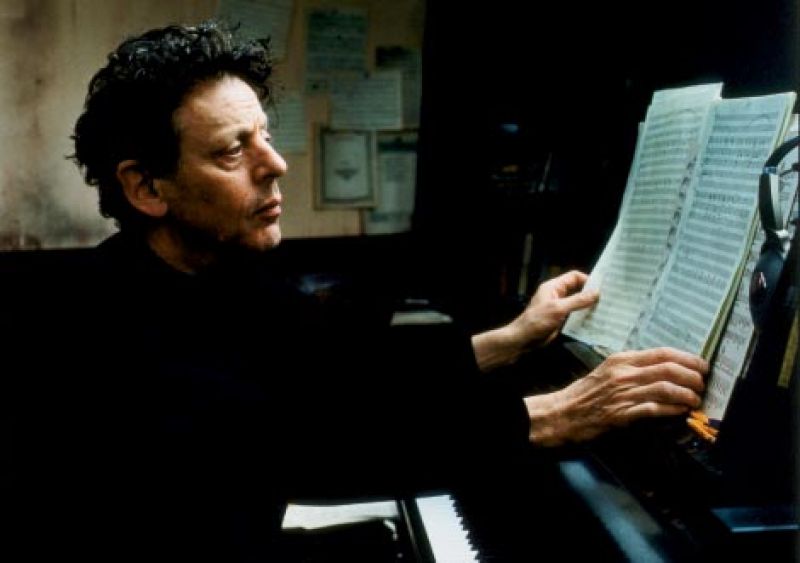 Composer Philip Glass has made his mark on Spoleto—from his 1990 collaboration with Allen Ginsberg for their chamber opera Hydrogen Jukebox to the 2006 opening-day ceremonies, when a parade of black BMWs played a commissioned Glass composition on a “car-illon.”  This month, the 75-year-old Glass returns with the U.S. premiere production of his latest opera, Kepler. Better still, the performance is part of his year-long birthday celebration, including 13 productions of his operas around the world. “This is Glass’ year,” says Spoleto Festival USA general director Nigel Redden. “He is the dean of American opera composers.”

A Baltimore native, Glass studied at the University of Chicago and Juilliard as well as abroad with Nadia Boulanger and sitarist Ravi Shankar. In 1967, he landed in New York to begin stripping classical music to a language of his own. Eschewing the term “minimalist,” he refers to his compositions as “music with repetitive structures.”  In addition to more than 20 operas, Glass has written 10 symphonies and some 40 film scores, plus concertos, musical theater, and works for solo piano and organ. He’s collaborated with Paul Simon, Yo-Yo Ma, and David Bowie, among many others.

Redden explains that in opera and musical theater, Glass explores issues that are important in his own life: “He’s a Buddhist and someone who has searched for historic figures with important messages. Einstein, Galileo, Gandhi, Tolstoy, Martin Luther King—a family of radical thinkers who have seen situations differently from other people.”

Among those radical thinkers is 17th-century German astronomer Johannes Kepler who formulated the laws of planetary motion, busting wide open the ancient Pythagorean concept of divine “music of the spheres” in a fixed, immutable heaven. In Kepler, Glass’ seventh work to be performed at Spoleto, the composer’s hypnotic score is set to Martina Winkel’s German libretto, taken mostly from Kepler’s own writings. Festival resident conductor John Kennedy guides the opera that explores the intersection of science and the sacred.