k.d. lang & The Siss Boom Bang
May 2012
The inimitable chanteuse singing it loud 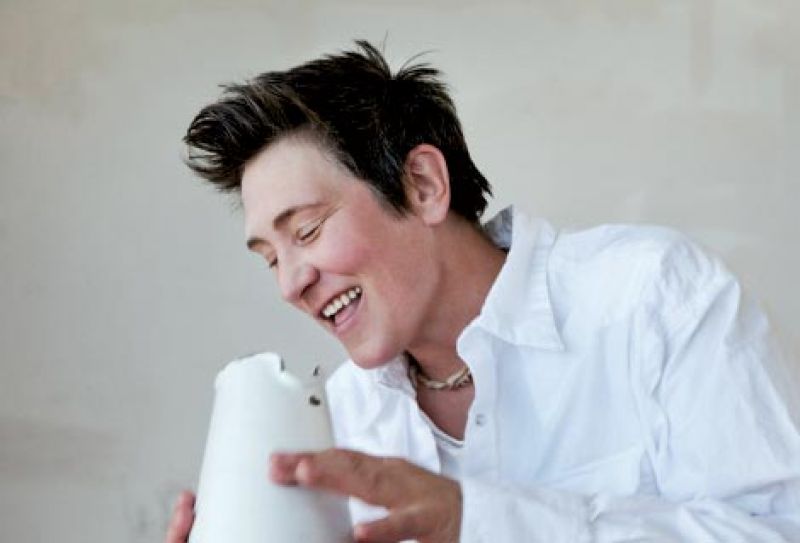 Country, rock, jazz, bossa nova, torch—the list goes on as k.d. lang marches through a stellar 28-year career as a major-label artist. Out of the gate, the Canadian-born songstress sported rowdy cowgirl outfits and a whimsical pompadour as she summoned idols Patsy Cline and Brenda Lee. In 1989, she won the Grammy for Best Female Country Vocal Performance for her album Absolute Torch And Twang, lang’s final studio foray into pure country before venturing into new sonic territory.

Since the ’90s, she has transformed into an adult contemporary artist, collecting Canada’s highest civilian award, The Order of Canada, and three more Grammys along the way. Additionally, she has contributed to multiple soundtracks, including Wim Wender’s Until the End of the World, and collaborated with other top-rung talent, such as Bonnie Raitt, Elton John, Roy Orbison, and Tony Bennett.

The Times of London writes, “It’s a quirk of the music industry that one of the sexiest, most sensual voices in all of pop music comes not from some raven-tressed siren in a glitter-dress but a middle-aged woman with a utility haircut and a penchant for male tailoring.” With big voice chops and short locks, lang and her seasoned band, The Siss Boom Bang, will bring it all for their Spoleto Festival debut.