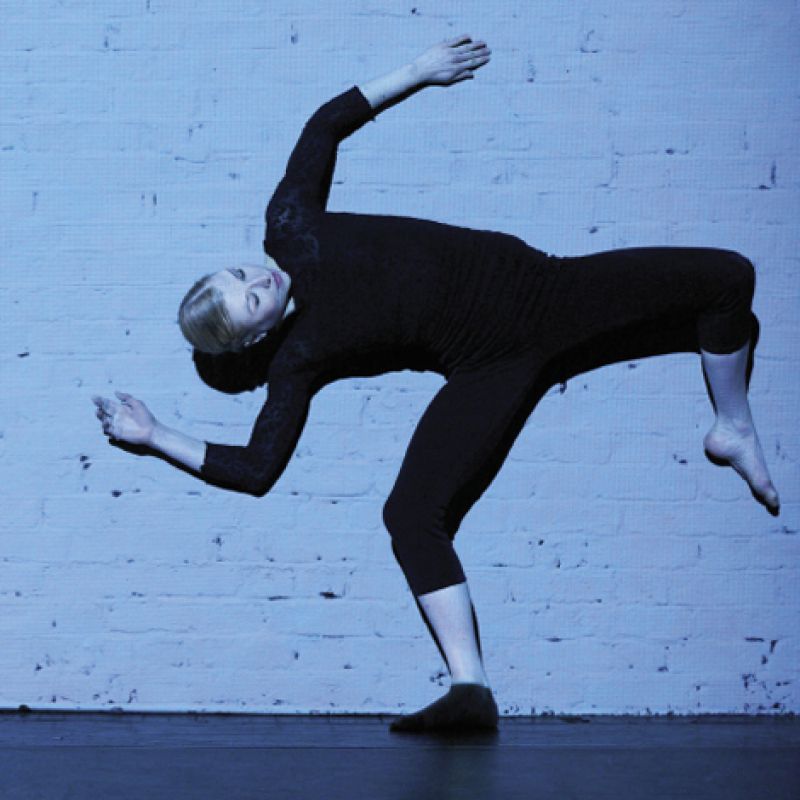 Hanging in the air with the greatest of ease, Finnish aerialist Ilona Jäntti blends her knowledge of the circus arts and dance to create poetry in motion at great heights. The performance—which will be the American premiere—showcases three works for the soloist, including Muualla/Elsewhere, incorporating an animated video as a backdrop for Jäntti’s choreography (see inset below). “Most people find Muualla/Elsewhere fascinating,” she explains. And to her surprise those rapt audiences include kids as well. “Originally, we created the work for adults, but the children who saw it responded so well that we have also shown it in children’s theater festivals [around Europe].” Also on the program is Gangewifre, an aerial ballet infusing Jäntti’s unique approach, and Footnotes, which uses an elongated trapeze to expand the possibilities of Jäntti’s inventive choreography.

DRAWN TOGETHER: Curious about the unusual creatures in Muualla/Elsewhere? They are the intriguing creations of Tuula Jeker, an animation artist and architect from Helsinki. “In Muualla, we wanted to create illusions, both spatial and physical,” says Jeker. “Illusions are really a key element in circus to me.” Longtime friends Jäntti and Jeker first collaborated in high school, making flip books in art class, with drawings similar to those in the piece. “Ilona worked on the choreography of the very beginning, and I created the weird creatures to accompany her,” says Jeker of Muualla/Elsewhere. “Then at the end, there is a bit where Ilona sways in various rooms. That bit, I created and finished completely before she started to work with it.” These “weird” creatures that “move unrestricted of any physical limits” become dancing partners to the performer and take the piece, and the audience, into an entirely different realm.