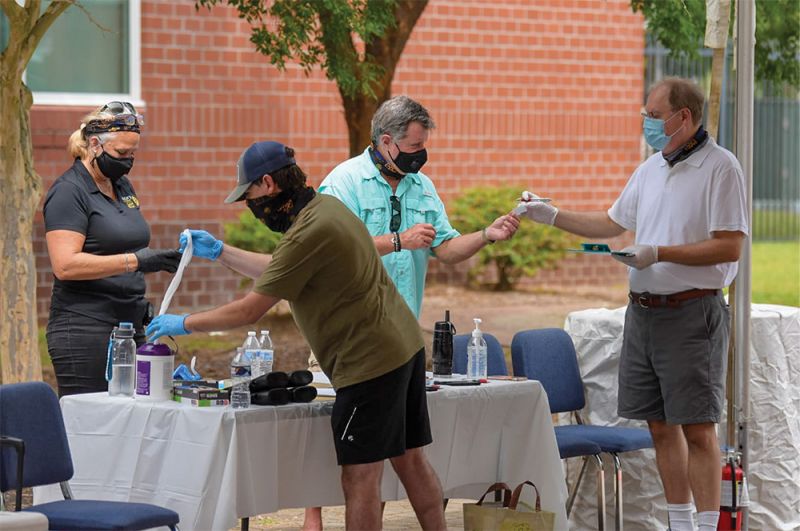 Stroll by the corner of King and Calhoun streets, and it might seem as though whimsical creatures appeared overnight to splash in the fountain at Marion Square. The statues by local sculptor Scott Penegar of 10 animals indigenous to the region—including a fox, frog, beaver, egret, and a great blue heron— are a promise kept from Historic Charleston Rotarians, who vowed back in 1948 to beautify Marion Square. Through the years, they’ve added flagstone paths, lighting, and shrubs. The animal statues were added in celebration of the Historic Charleston Rotary Club’s 100th year and are a visible symbol of the works the organization has become known for.

The downtown chapter, with 125 members, is one of 14 area Rotaries, each with a mission of “service above self.” It attracts business leaders, such as Anita Zucker, for regular networking meetings and community service. Past members of the Historic Charleston club helped raise funds to build the Francis Marion Hotel, founded the Coastal Community Foundation, organized the Boy Scouts Council in Charleston, and  supported the formation of the Community Chest, now Trident United Way.

Today’s Rotarians read to elementary school students, give coats to children in need, provide college scholarships, and clean up local highways. Also in honor of its anniversary, the chapter launched a community impact project committing $50,000 to develop a Leadership Development Institute within the Charleston Police Department. The institute’s goal is to teach leadership skills, address implicit bias, and develop a more community-centric, inclusive culture in the department.

This summer, the club responded to the pandemic by partnering with The Citadel to make masks for health-care workers, with the Shifa free clinic in Mount Pleasant to hold a COVID-testing drive, and with Charleston Area Senior Citizens to “adopt” vulnerable elderly people.

Leading up to the holidays, members ring bells to help raise money for The Salvation Army. “It was one of the first things I did as a Rotarian, and I was impressed with the fact that professional business people were taking time out of their day standing in the rain or cold,” says president Lisa Van Bergen.

In past years, one of their largest annual fundraisers has been a gala and boat raffle at the Maritime Center, held in conjunction with the city’s Holiday Parade of Boats. But while the parade is scheduled to float on, the venue is no longer available, and due to COVID-19 precautions, the club instead is planning a virtual fundraiser.

Money raised helps fund grants given to nonprofits twice a year. This year, the chapter has donated about $30,000 in grants to organizations such as Charleston Legal Access, Charleston Promise Neighborhood, Lowcountry Hope Center, Palmetto Project, People Against Rape, and Real Talk Real Action Real Results. In the coming year, Van Bergen says the grants will be Rotary’s biggest impact. “I know the needs are significant,” she says.

While the pandemic has limited the club’s ability to volunteer in schools, such as its popular Rotary Readers program at James Simons Elementary and its Hootie Homegrown Roundup school supply drive, members are continuing to find ways to give back at a safe distance. The chapter is planning a career development event with students at Burke High School via Zoom in collaboration with Communities in Schools and Trident United Way as part of the Day of Caring.

More than ever, navigating the world during a crisis requires Rotarians to act on the “Four Way Test” they pledge to live by: Is it the truth? Is it fair? Will it build goodwill and better friendships? Will it be beneficial for all concerned?

“This is what Rotarians are encouraged to use to judge their choices, their behaviors, their words,” says Van Bergen. 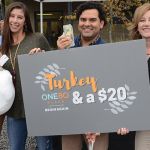 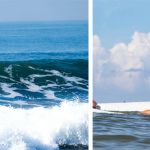 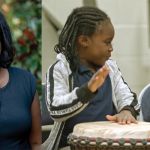