How a Charleston-born judge’s dissent led to the landmark Brown v. Board of Education ruling

Found out how the city marks his contributions 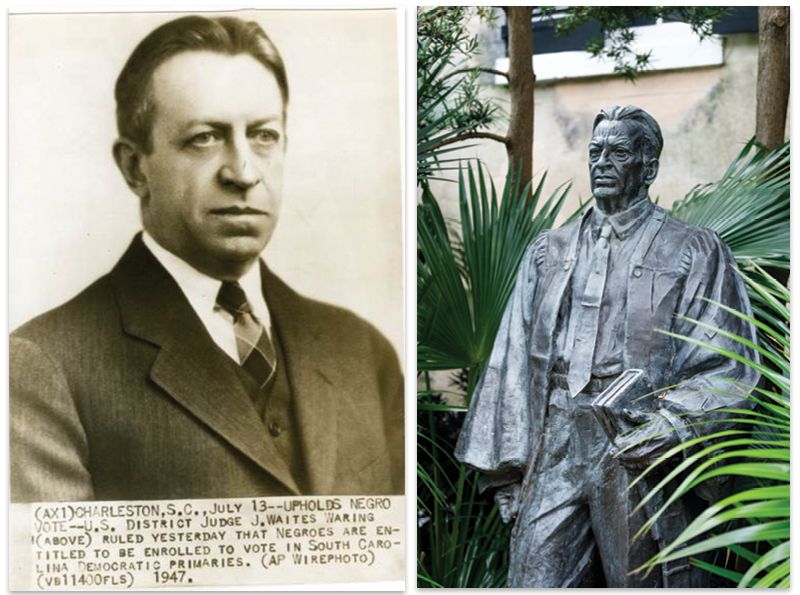 On Saturday, June 23, 1951, five words that changed civil rights history were uttered in Charleston. US District Court Judge Julius Waties Waring shocked the nation by saying, “Segregation is per se inequality.” In his dramatic minority opinion in the Briggs v. Elliot case, in which Black parents sought justice for their children in Clarendon County schools, Waring disagreed soundly with the other two judges. Never before had America’s “separate but equal” doctrine been challenged so forcefully from such a high judicial authority. 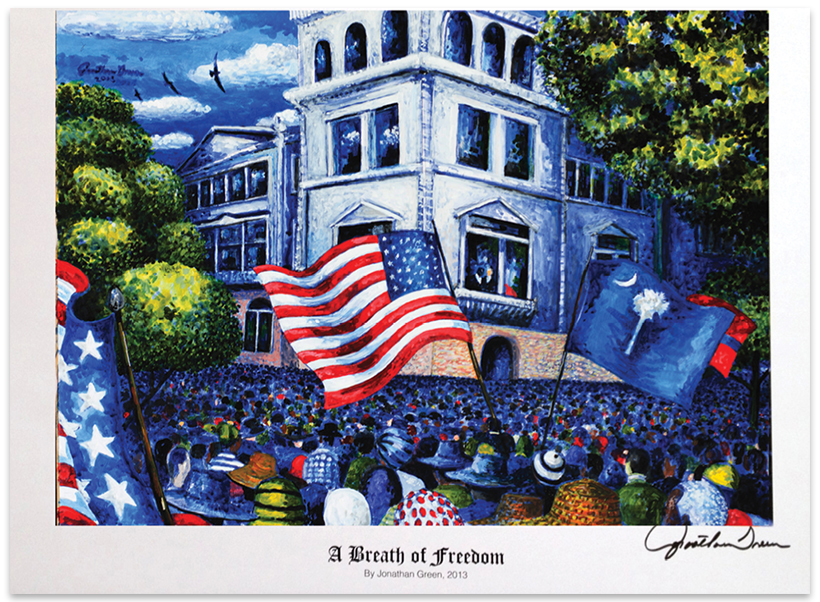 Artist Jonathan Green painted A Breath of Freedom for the program for the dedication of the Waring statue in 2014.

Waring, born in Charleston in 1880, had adopted the city’s view of race relations until a case where a white policeman who had beaten and blinded Isaac Woodard, a Black World War II veteran, was acquitted by an all-white jury. This opened Waring’s eyes to the injustices of Jim Crow. As he ruled against the practice more often (desegregating the Democratic primary and demanding equal pay for Black and white teachers), he was ostracized in his native city.

The federal courthouse was renamed for the judge in 2015.

In Briggs, Waring took NAACP attorney Thurgood Marshall under his wing and helped him develop the strategy for the Supreme Court appeal. Briggs was eventually bundled with other cases in the landmark 1954 Brown v. Board of Education ruling that overthrew segregation.

Waring left Charleston for New York in 1952 with his wife Elizabeth and was buried in 1968 in Magnolia Cemetery.

In 2014, a statue and plaque were unveiled adjacent to the courthouse where he made his ruling. The courthouse was renamed to honor him the following year.

Watch a trailer for the PBS documentary about the case that Judge Julius Waties Waring presided over where a police chief was charged in the beating and blinding of a Black World World II veteran in 1946. 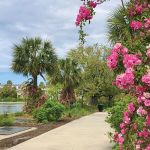 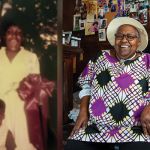 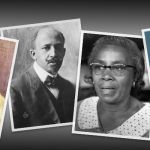 Charleston NAACP chapter: leading the local movement for equality and social justice for more than 100 years

Learn how the Charleston chapter was founded