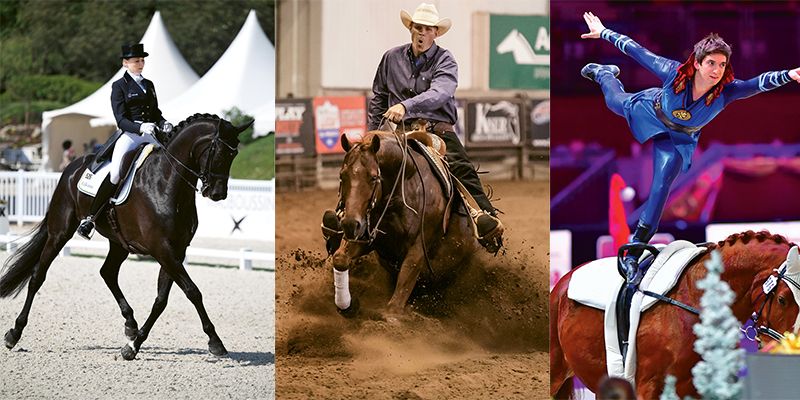 SHOW JUMPING - This fan favorite and Olympic event is perhaps the easiest to grasp. Riders and horses soar over a series of obstacles in an allotted amount of time. The sport evolved in England in the 19th century following property rights legislation that led to an abundance of fencing and hedges, compelling fox hunters to hone their vaulting ability.

DRESSAGE -  While show jumping demonstrates the courage of those in the saddle and the power of horses, dressage testifies to a horse’s elegance. “It’s a bit like ballet on horseback,” says Tryon spokesperson Kim Beaudoin. Also an Olympic event, riders and horses perform a series of complex choreographed maneuvers that are judged on their execution.

EVENTING - Dressage, along with show jumping and cross-country (a longer distance version of show jumping), are the combination of disciplines that form eventing, which is an Olympic sport held over three days with the same horse.

DRIVING - Though not among the Olympic events, driving is a three-day progression of competitions that’s the most electrifying of the eight disciplines. The event involves horses hauling a carriage of up to four riders over a range of terrain, including a cross country “marathon” in which horse teams navigate natural obstacles.

ENDURANCE - This long-distance event tests each competitor’s stamina and fitness. Each phase of the race is divided into stages that are at least 40 kilometers where horses are inspected. Winners are selected based on condition rather than their place at the finish.

REINING - While many of the competitions have European roots, reining dates back to the Wild West. The fast-paced event shows off the precise spins and stops required for herding and moving livestock. The discipline is among the fastest growing worldwide.

VAULTING - This competition displays the centuries-old bond of humans and horses, in which riders perform acrobatic maneuvers—from mounts to handstands—on a saddle while in motion. Vaulters compete as individuals, pairs and teams.

PARA-EQUESTRIAN DRESSAGE - In 2006, para-equestrian dressage was added to the lineup of disciplines regulated by the FEI. Designed for competitive equine athletes with disabilities, its riders are grouped by functional ability. It is among the most inspiring of the eight events.

See the official schedule and all event information at tryon2018.com 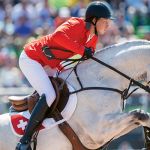 Welcome to the World Equestrian Games

Your guide to the 2018 World Equestrian Games being held in Tryon, NC September 11-13 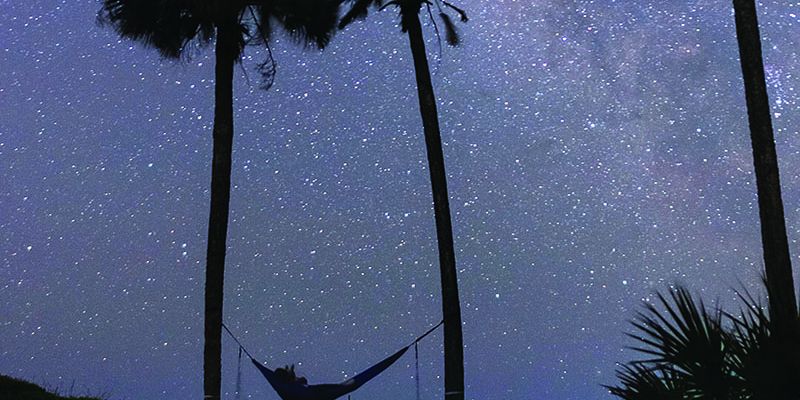 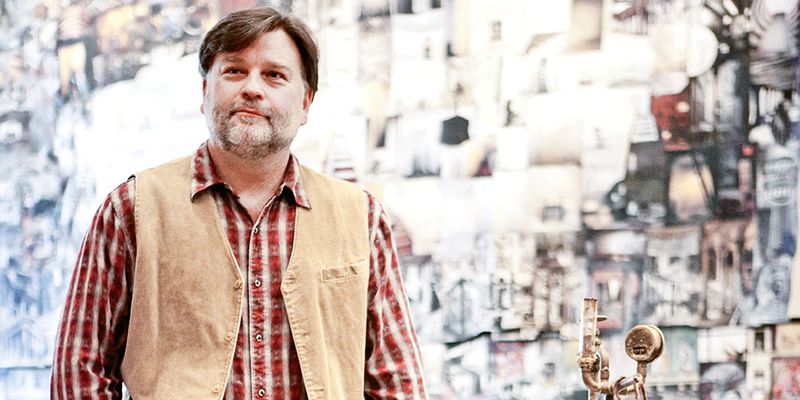 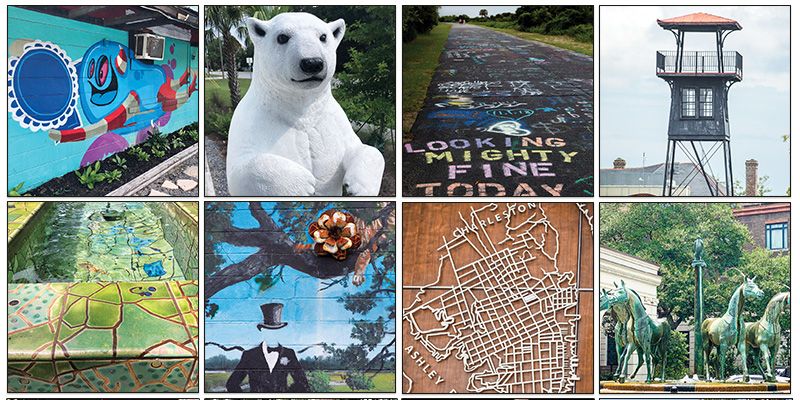 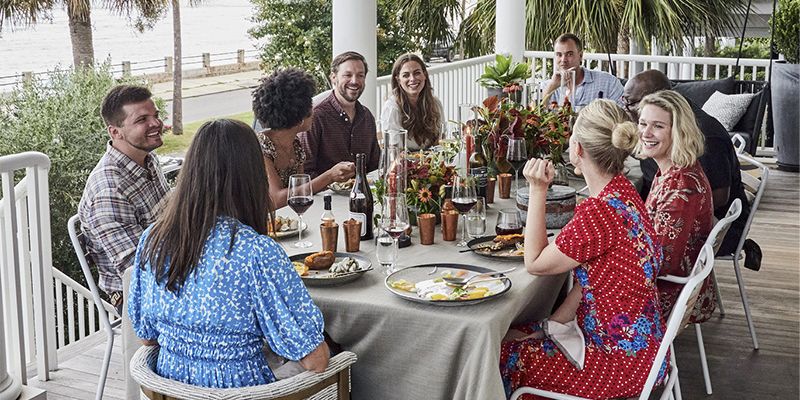 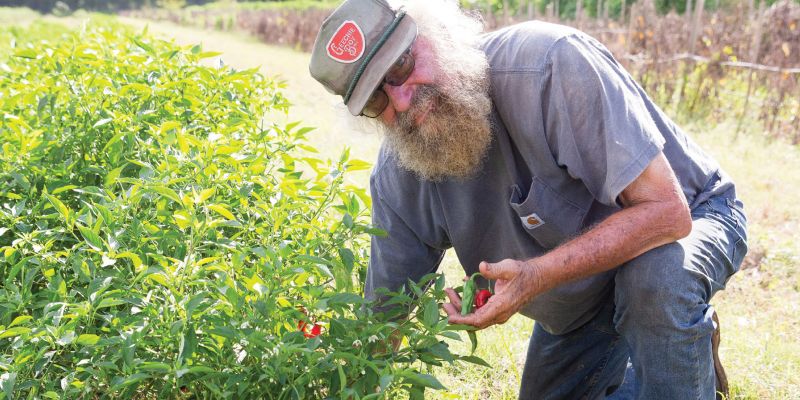 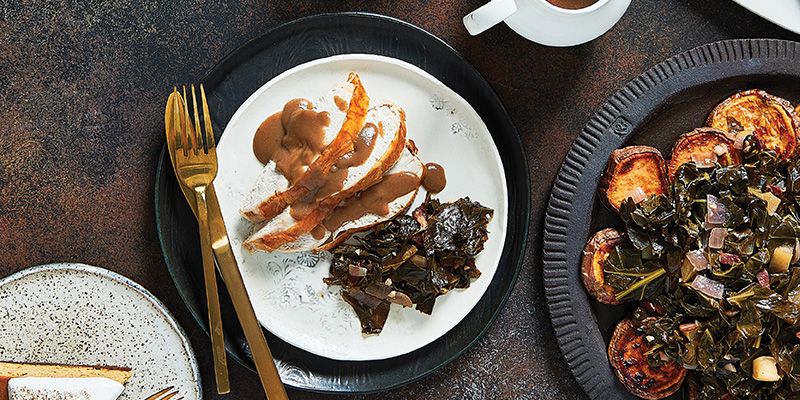 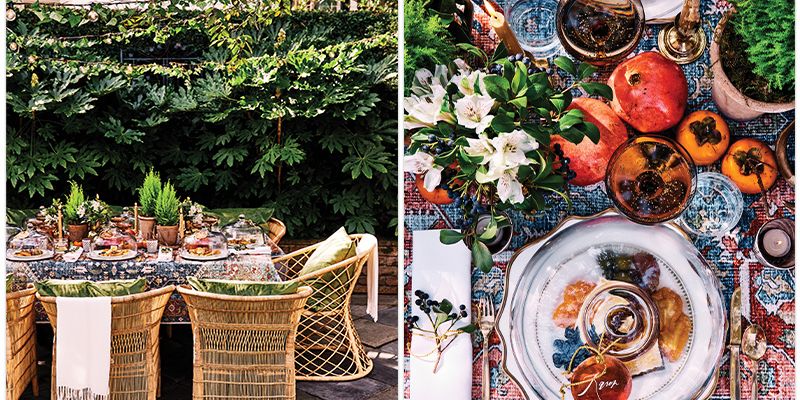