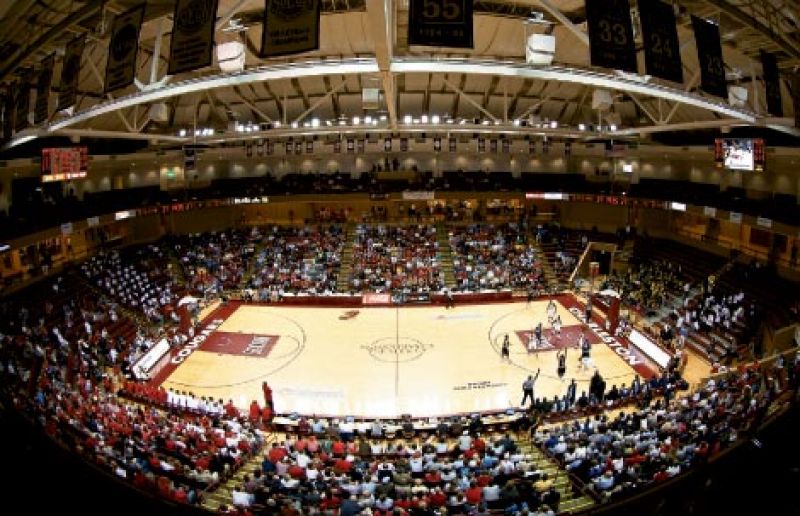 It’s an exciting month for basketball fans in the Lowcountry, with two big tournaments on the calendar: the Carrier Classic on November 9 and the Charleston Classic from November 15 to 18.

The first made a big splash in San Diego in 2011, when President Obama attended the Veterans Day games on the USS Carl Vinson aircraft carrier. This year, our own USS Yorktown hosts a doubleheader pitting Ohio State men’s and women’s teams against Marquette and Notre Dame, respectively. “We anticipate repeating this event in Charleston for years to come,” says organizer Michael Whalen, the former Marine who founded Atlanta-based Morale Entertainment to “educate, entertain, and inspire” members of the military. As most seats go free-of-charge to service people and veterans, tickets are pricey and hard to come by, with proceeds benefitting the Congressional Medal of Honor Society and Museum, Wounded Warrior Project, and the Navy-Marine Corps Relief Society.

It sounds like both tournaments are scoring serious points in the Lowcountry! For details on the Carrier Classic, visit www.carrierclassic.org, and for more on the Charleston Classic, see www.charlestonclassic.com.