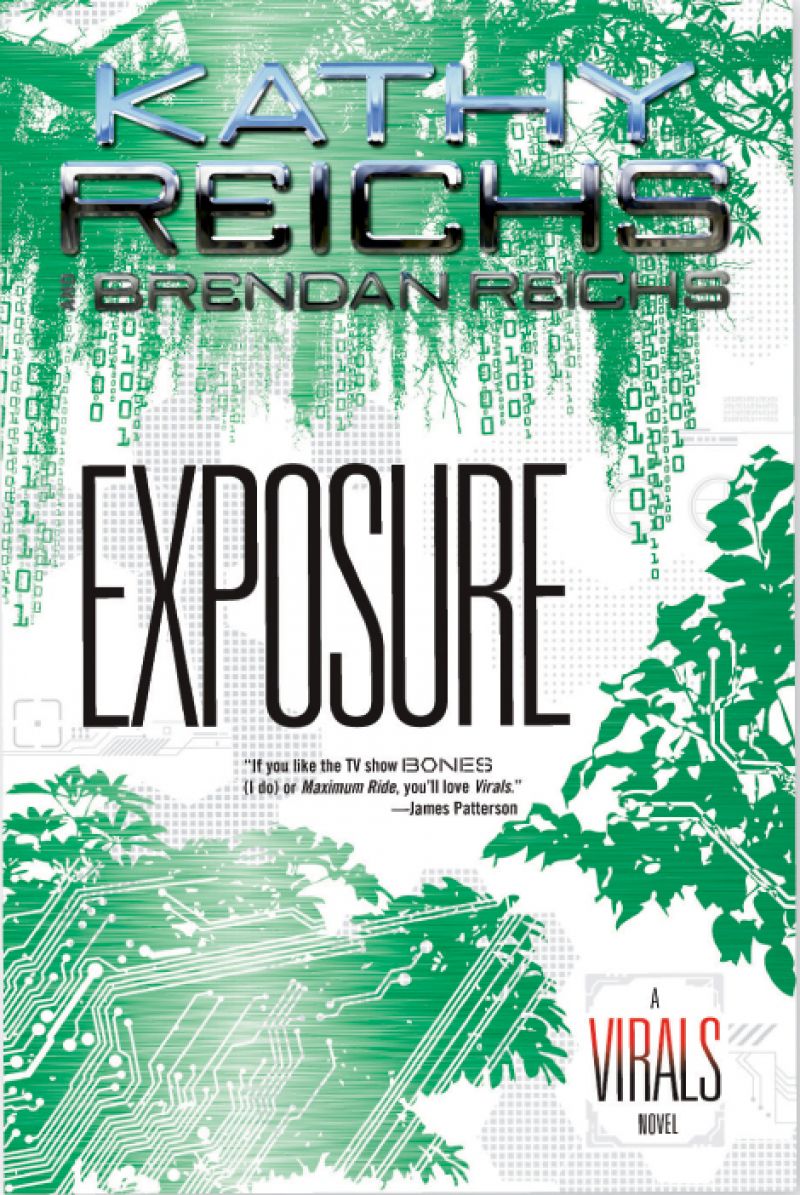 Kathy Reichs is no newcomer to the literary realm. Her adult book series about forensic anthropologist Temperance “Tempe” Brennan even inspired the Fox show Bones (which she produces). When her son, Brendan, asked her to co-write a young adult series, Virals, it was a no-brainer: “I’ve met thousands of younger fans who were fascinated by forensic science,” she says.

And the co-writing aspect? “I’ll be honest—there are days when we don’t talk as politely,” Brendan jokes, “but we’ve shared a cohesive vision from day one.”

The Virals books follow Tory Brennan, Tempe’s teenaged niece who lives here in the Lowcountry. When Tory and her friends are infected with a “supervirus” and develop extraordinary powers, they use their new abilities (and natural knack for science and technology) for good. In Exposure—the series’ fourth novel, which is due out March 4—the “Virals” are out to track down a pair of kidnapped classmates.

As for the series’ Lowcountry setting, both authors are frequent visitors: Kathy just bought a barrier island home, and Brendan has taken an active role in YALLFest, Charleston’s annual literary festival. That explains why the intrepid teens find themselves everywhere from their fictional prep school on Broad Street to Daniel Island.

If your kids are into fast-paced, action-packed mysteries, it’s not too late for them to join in (though once they finish this book, they’ll demand the others). Given the cliffhanger ending, the gang definitely has more adventures in store.