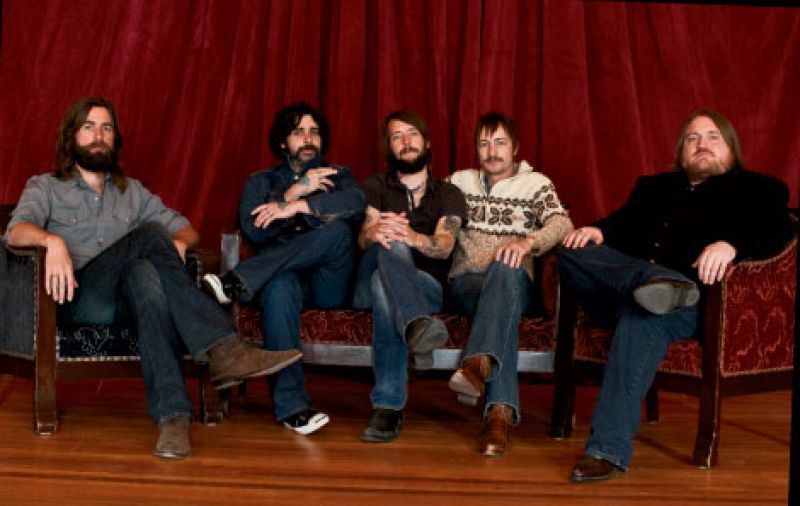 “Who will be the next Hootie?” This question, oft-repeated in South Carolina music circles, refers to the search not for a clone, but for a new breed of rock band with equal moxie and the same lucky ride up the pop charts. Though scores of talented locals have reached for the brass ring, in the age of digital downloads and industry segmentation, no band has recently made a run at Billboard chart fame with the same panache, originality, and fanfare as Band of Horses, led by Irmo native Ben Bridwell with Creighton Barrett, Bill Reynolds, Ryan Monroe, and Tyler Ramsey.

The group released their debut, Everything All the Time, in 2006 on Sub Pop Records, followed by Cease to Begin in 2007. The follow-up record did just the opposite of its title, starting the band on the path to critical acclaim and success. Their third release is slated for this year.

Band of Horses’ live show, which sold out to a Charleston crowd at the close of 2009, features originals punched up with covers by ELO, Gram Parsons, Thunderclap Newman, and others. Bridwell’s signature voice is majestic with a somnambulant dream-like quality filled out by spot-on vocal harmonies resting atop a melodic soundscape. Appearing on stage like a younger version of The Band or CCR, their sound is akin to My Morning Jacket and The Flaming Lips.

Band of Horses comes across fresh and new while still rooted in something vintage, Southern, and familiar. Is this the formula to propel them up the old main stream? When music sounds this good, does it even matter?