Freedom Fighters
November 2009
As the American colonies rebelled against England, a father and son found themselves battling for personal emancipation 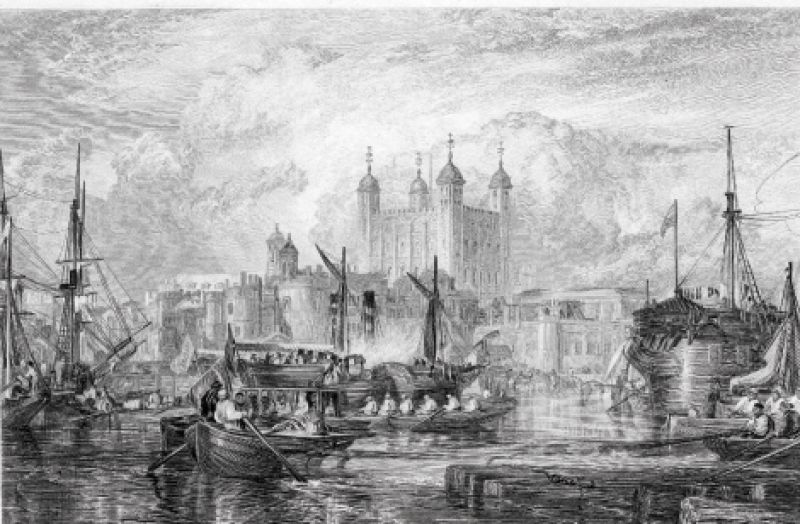 Almost 15 months I have been closely confined and inhumanly treated...I have not a prospect of relief...you will no longer delay speedy and efficacious means for my deliverance.” From a cold cell in the Tower of London, Henry Laurens penned an impassioned letter to his brethren across the Atlantic. The year 1781 was coming to a close, and the prisoner was unsure if his health would sustain him much longer.

A Lowcountry planter, Henry had risen in Patriot politics early in the American Revolution. Eventually, he came to hold one of the most important posts in the fledgling government: President of the Continental Congress. At the expiration of his term, Henry traveled overseas to secure a Dutch loan to help finance the Patriot mission, but on his voyage to Amsterdam in 1780, the British intercepted his ship. Charged with high treason, he became the only American dissident ever imprisoned in the Tower of London.

Throughout those long months, Henry must have drawn hope from knowing his son John, who was imprisoned by the British after the fall of Charles Town in 1780, had been given a liberal parole and eventually freed in a prisoner exchange. A favored aide-de-camp to George Washington, John rejoined the general’s staff after his release, just in time for the Yorktown Campaign. The victory there, during which John stipulated enemy troops surrender as unconditional prisoners of war, netted leading British General Lord Cornwallis, who was soon traded for the long-languishing Henry Laurens.

John left Virginia for his home state to command troops pressuring the lingering British forces, but he tragically died in a skirmish on the Combahee River. Henry’s health never entirely returned after his imprisonment, and he turned down several appointments in favor of staying on his Mepkin Plantation home. He did, however, join John Jay, John Adams, and Benjamin Franklin one year after his son’s death to negotiate a preliminary peace accord known as the Treaty of Paris.