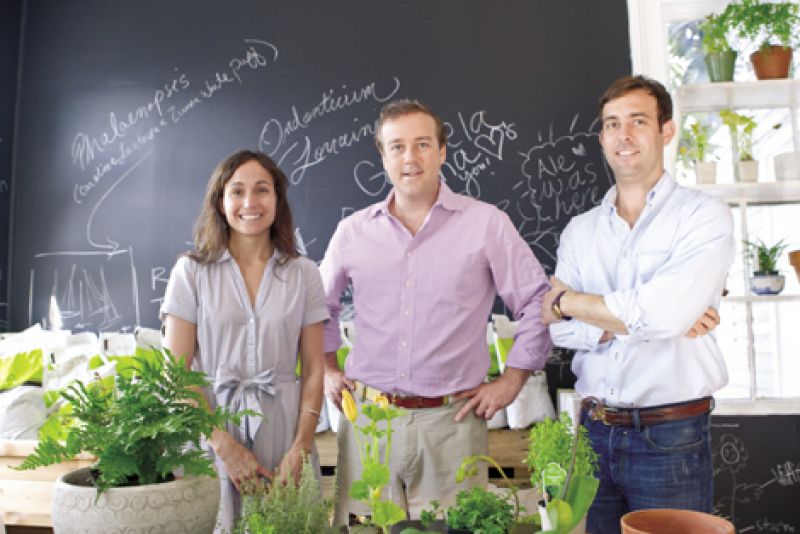 If you didn’t know better, you’d think Heirloom Book Company had been on King Street for years. The leather chairs and damask sofa, creaky wood floors, and shelves of first-edition and out-of-print books suggest the shop’s as much a neighborhood mainstay as nearby Tellis Pharmacy and Berlins.


In fact, Heirloom opened just two months ago and introduced a novel concept when it did: devote a bookstore to the culinary arts, filling it with tomes old and new. Only four such retailers exist in the U.S., notes Brad Norton, who established the shop with Bryan Lewis and Carlye Dougherty.


“Our focus is on rare Southern cookbooks, but we also carry literature on everything from international cuisine to entertaining, wine pairing to beer brewing,” Norton explains. And since epicureans often garden, they added volumes on horticulture, a sunny room full of plants, even Sean Brock’s heirloom seeds.


The shop already has a packed event calendar, but for casual perusing, stop in any Sunday. “We’ve got The New York Times, coffee, and mimosas and encourage people to relax and enjoy good conversation about food,” says Dougherty.