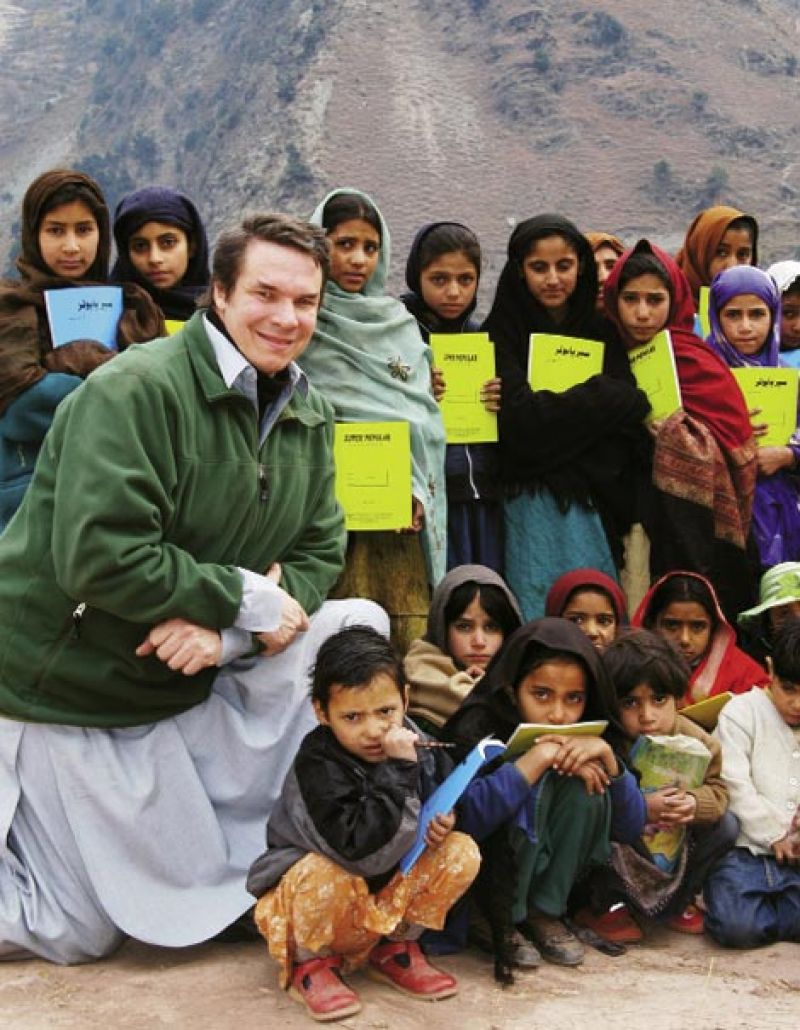 Each fall, College of Charleston freshman are handed a book meant to shape their semester. “We’re promoting the idea that people read to enhance their lives,” says associate professor Carol Ann Davis, chair of the College Reads! Committee.

This year, the program selected Three Cups of Tea, which has sold more than 3.6 million copies in 41 countries. The best seller documents author Greg Mortenson’s transition from mountaineer to humanitarian and “focuses on literacy as the key to civilization,” says Davis. Enjoyed by everyone from humanitarians to Pentagon officials, the memoir is equally at home in anthropology and poli-sci courses. “Mortenson’s success in community development and civic engagement on an international level serves to inspire smaller endeavors,” says CofC director of orientation Stephanie Auwaerter. Over the summer, for example, an effort known as Third Cup Charleston raised funds to put copies of the book in children’s hands and an emphasis on education in their hearts.

On November 11 at Carolina First Arena, College Reads! presents an author lecture. A limited number of tickets will be available to the public.