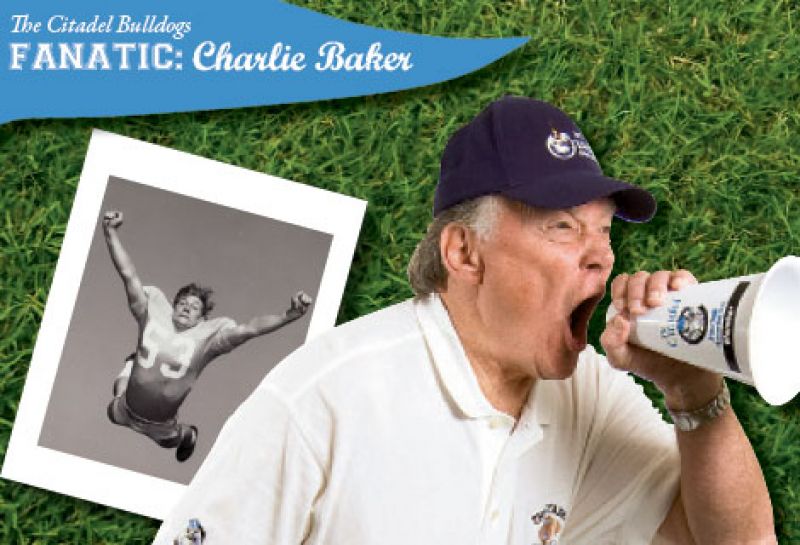 Ultimate Paraphernalia:
A megaphone, which he carries into every game

Known For:
Moving around the stadium and getting people riled up with his signature cheer: “Hit ’em in the mouth!”

Game-Day Tradition:
“It’s a new thing, but before every game I go up to the bulldog statue at the front of the stadium and rub it for luck.”

Dedication:
Baker always brings his tow-behind grill to tailgate parties on game day and has been known to feed more than 100 people, often showing up in the wee hours of the morning to cook. 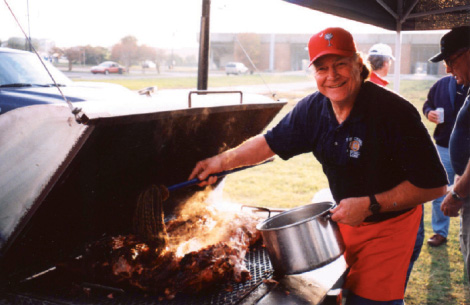 The Citadel / Parties
RELATED ARTICLES:
Game On!
ALL HAIL: The Citadel Bulldogs
Resources: