Charleston visitors can take the “lug out of luggage” with Amanda Sheridan’s ingenious new business, BagValet

Her aha moment came while she was a rideshare driver 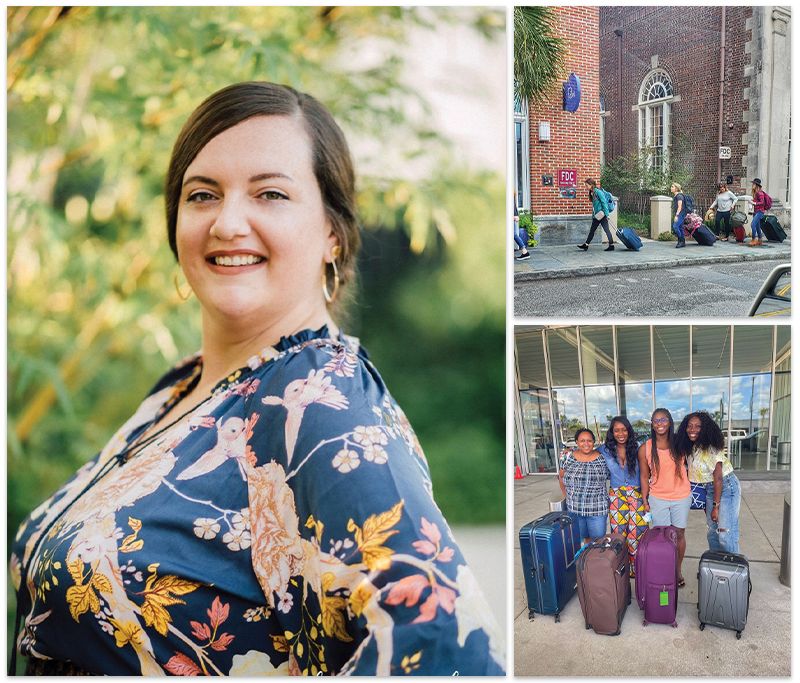 (Clockwise from above left) Amanda Sheridan founded BagValet in 2019 while working as a ride-share driver; Sheridan noticed travelers dragging their heavy suitcases around town and started her business to solve the problem; Luggage is picked up curbside at a predetermined location and taken to a climate-controlled warehouse.

When Charleston ride-share driver Amanda Sheridan saw travelers hauling their heavy bags across the city, she had an aha moment: why not “take the lug out of luggage?”

After graduating with a degree in biology, Sheridan found it difficult to reenter the workforce after almost a decade at home raising her children. While working as a driver, Sheridan became aware of the ongoing need for baggage storage. “I was constantly having riders load up six people and 12 bags in my car, and I’d spend 10 minutes loading everything Tetris-style into the trunk, sometimes just to go eight minutes around the corner for brunch,” she says. “I became disgruntled because I was spending upward of 30 minutes driving, loading and unloading, and making a $3 fare.”

Realizing there was a hole in the market, Sheridan launched BagValet in late 2019, purchasing a storage unit downtown and using rides as direct market research. “I asked people what prices they would be comfortable with, what concerns they might have, and was able to pitch this idea within the ride-share experience,” says Sheridan. “Getting all this great feedback directly, I was able to acquire my first handful of customers that way.” 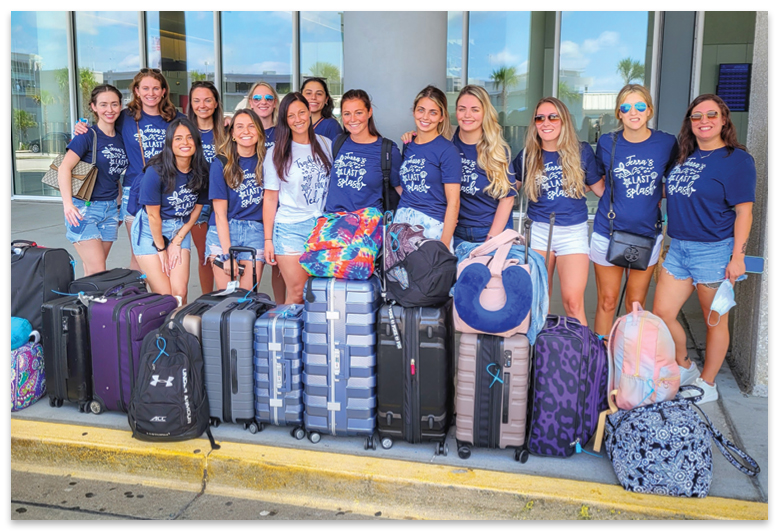 BagValet offers groups large and small a place to store their luggage while they enjoy the city.

BagValet developed as a mobile service, with drivers picking up and dropping off luggage curbside at designated locations and storing it in a climate-controlled warehouse. During a “sink-or-swim” moment while in shutdown, Sheridan put together a business survival plan that included attending virtual networking events and forming relationships with Airbnb property managers, tour companies, and the Charleston Visitor Center. When BagValet returned in April 2021, Sheridan was able to rehire all 12 of her drivers and experienced a 400 percent increase in business from before the pandemic.

“Because we were so diligent putting all these partnerships in play during the pandemic, we were getting referrals left and right,” says Sheridan. “I consider COVID a blessing in disguise because it prepared me to have that foundation in place and be more aware of business knowledge in general.”

In late August, Sheridan won the $10,000 “You Glow Girl” grant from the Miami-based wellness company Eat Me Guilt Free, and was one of 50 women to participate in the USA Women Entrepreneurship Cooperative cohort with The Center of Global Enterprise in November. Moving forward, she plans to streamline technology in order to expand into new cities. 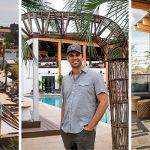 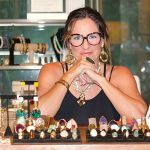 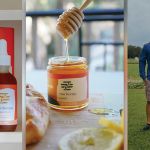 Find out why they’re called pioneers in the booming industry