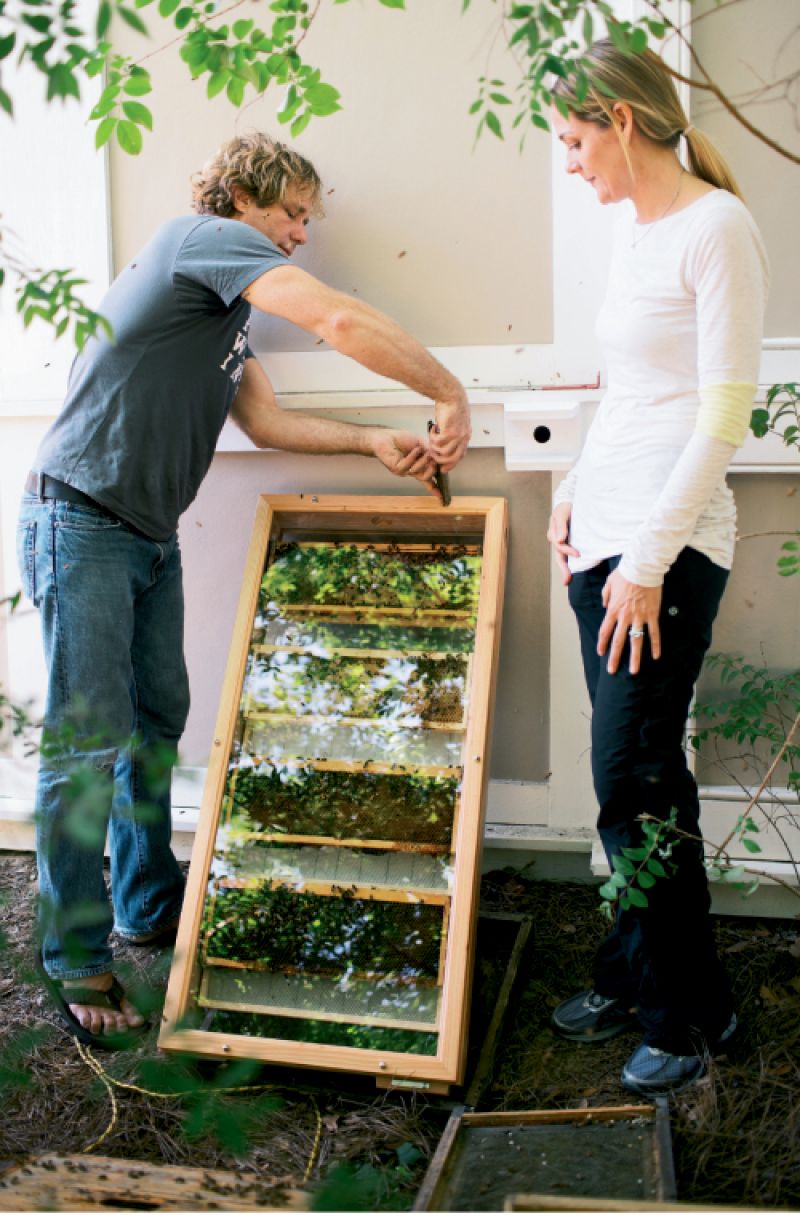 Across the Lowcountry, schools are buzzing over a new learning tool being installed in their media centers, cafeterias, and common areas. Founded by Savannah Bee Company president Ted Dennard and directed by Isle of Palms resident Tami Enright, The Bee Cause Project utilizes observation hives to educate students, parents, and teachers about the honeybee’s role in the natural world. “Even as a parent who was trying to be conscientious about how my family lived within our own fence lines, I still felt like I was missing part of the picture,” says Enright, who got into backyard beekeeping four years ago while earning her master gardener certification. “I hadn’t stopped to think about bees.”

The nonprofit’s first project, completed in the fall of 2012, mounted an observation hive in the Sullivan’s Island Elementary library, with students able to survey the workings of a feral honeybee colony through a Plexiglas-contained habitat. Within a couple of months, the team placed hives in three more schools, and principals began to swarm. “They didn’t just want us to deliver the hives,” recalls Enright. “They wanted us to talk to their gardening coordinators, do honey tastings with the kids, attend their wellness days, and create a curriculum.”

The Bee Cause Project has now set up 45 hives in the Southeast, primarily here in Charleston. “We’ve obtained approval to install another 22 this spring,” says Enright, who is currently cultivating recipients in Greenville, Asheville, and Raleigh. “We have a lofty goal of placing hives in 1,000 schools, but we want to do it in a thoughtful way.”

With frames handcrafted by local carpenter Mark Lunsford from repurposed wood, each unit costs roughly $2,500 to produce and maintain. Yet thanks to a pay-it-forward funding model, the nonprofit can offer hives to educational groups free of charge. It asks only that the school create a hole in the wall so the bees can venture directly from the hive to the outdoors to forage. The recipient may also choose to conduct a fundraising drive (previous efforts have involved the sale of wax lip balms and Savannah Bee Company’s wildflower honey) to pay for a hive for another deserving organization.

“Every third bite of food is directly linked to honeybee pollination,” says Enright. “And in the last 10 years, there has been an average annual loss of over 30 percent of all managed honeybee colonies.” By teaching younger generations to be better stewards of the environment, she hopes to take some of the sting out of the honeybees’ plight. To find out how you can lend a hand, visit thebeecause.org. 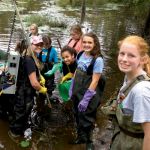 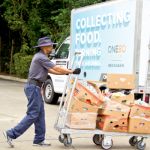