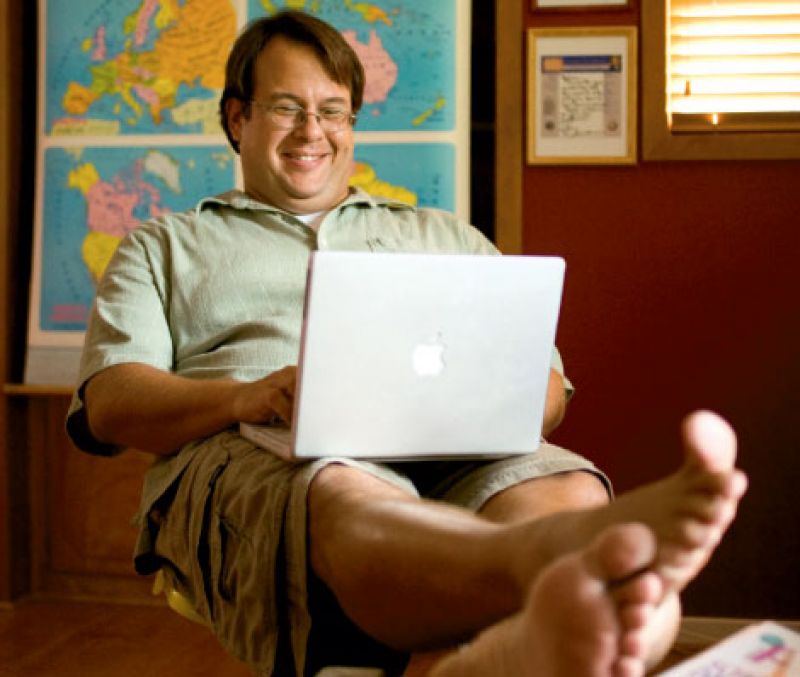 There’s no denying it: Brian Barrie has good timing—comic and otherwise. Consider that thediSCust.com, his satirical online chronicle of the Palmetto State, launched this summer at the very moment South Carolina found itself in the media spotlight. June 1, 2009, the site went live. Then the governor went AWOL, an amorous suitor made horse-loving headlines, and a state legislator contracted a case of temporary Tourette’s.

It was all great fodder for Barrie, a former U.S. Senate communications staffer who edits the site from his home office. Described as The Onion for South Carolina, thediSCust.com is filled with mock send-ups of politics, culture, and sports, which have struck a chord. Within a day of Congressman Joe Wilson’s outburst, 10,000 viewers hit Barrie’s home page.

A native who “grew up on Sullivan’s Island when normal people still lived there,” Barrie helped edit the College of Charleston newspaper, which led him to politics and the absurdity that often surrounds it. “He’s always been funny,” says Sean Ruff, a friend of 19 years. “He’s passionate about politics and has always spoken his mind.”

Although the site was intended as a hobby, Barrie spends a good amount of time writing articles, working with contributors, and creating its videos. “Stuff happens pretty quickly when you don’t have the burden of, you know, fact-checking, finding sources, and all that time-consuming research real journalists do,” he deadpans.

Barrie, who has punctuated the site with copious disclaimers, does have standards, avoiding anything “too dirty” or mean-spirited. “To be on the site, it doesn’t have to be funny, but it should have a point.” And luckily, he says, there’s no shortage of material. “The future looks bright for satire in South Carolina.” 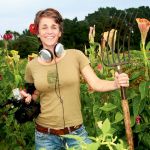 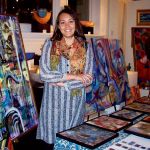