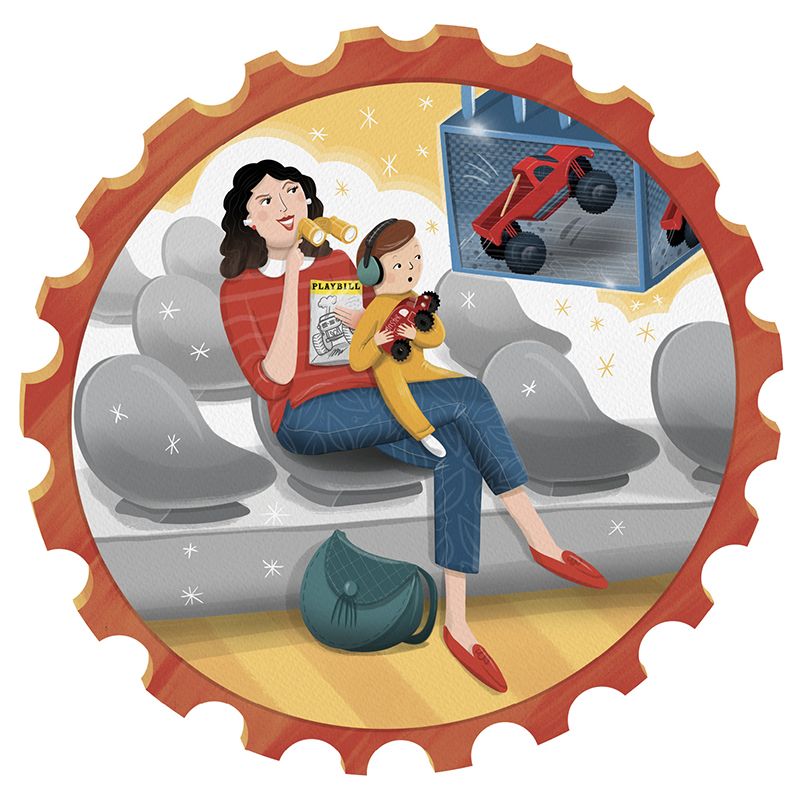 A confession: I’m a low-key snob. I am choosy about food and my seat at the ballet. A weekly joy comes courtesy of The New York Times Sunday crossword puzzle. So when a friend invited my family to join hers at the Monster Jam at the North Charleston Coliseum? Well, our families headed straight to Darius Rucker Boulevard.

The thing is, my two-year-old son is truck-obsessed. He can differentiate a skid steer from an excavator, and his weekly joy is watching the garbage truck. So it didn’t take my fancy-pants BFA in dance performance to know my son would be enthusiastic about a monster truck rally. I, on the other hand, felt thrust completely out of my comfort zone.

The stage was already set when we found our seats: a giant dirt dais centered under the Jumbotron. A video explained the judging for the freestyle and doughnut competitions in which we, the viewers, would submit scores through our phones. And then—the noise!

We’d brought protective headgear—face masks and noise-limiting earphones alike. But nothing could have prepared us for the soul-shaking roar of the engines revving. My son was terrified, and after Act 1, Scene 1’s head-to-head elimination races, we watched Scene 2 on the big screen from the safety of the concession area.

I expected a spectacle. It was, however, less dramatic than I anticipated. Yes, the trucks were in character, but the vehicles didn’t interact. There was no narrative arc—and perhaps most shocking to me, not a lot of hype music.

Still, it was easy to recognize true talent when it drove through the door. After five trucks executed small jumps across the platform, Coty Saucier—driver of the fierce, fire-breathing Dragon—maneuvered his machine into what I can only describe as a perfect handstand atop the dirt pile. He stuck the landing, and the crowd roared, ultimately bestowing the reptilian beast a score of 9.6.

Next was Whiplash (operated by the sole female driver of the day), followed by the time-honored and most recognizable vehicle, Grave Digger. Knowing the handstand was the trick to beat, its driver pitched forward into the upside down. However, he faltered on the dismount, nearly tipping over completely and churning into a chaotic but uncompromising finish. The crowd wasn’t as impressed (offering a 9.3 for second place), but the wild abandon, the improvisatory thrill of Grave Digger’s mishap-turned-recovery sparked something in me. When we watch a performance, do we value perfection over possibility? Do we want to feel comforted by beauty or challenged by the messy unknown?

Something, too, must have sparked in my son, who bravely asked to return to the arena for “more big trucks.” An intermission of freestyle motocross offered respite from the noise, and somewhere between settling back into our seats and bracing for our looming hearing loss, I became an expert in monster truck stunts.

We all do it—watch one Olympic competition and the knowing hot takes flow. Too much splash. Not enough torque. Absolutely nailed that combination triple Lutz, triple toe-loop. For the next hour, I was the Tara Lipinski of big wheels.

I’ve since watched footage of other Monster Jam events, like one at Camping World Stadium in Florida, which set multiple dirt hills across the field. Naturally, the bigger stadiums can accommodate grander stunts—aerial work and, of course, good old car crushing. Still, I admired the skill of the drivers to adapt to the Coliseum’s tight quarters. Like dancers readjusting steps or a work’s spacing to accommodate new stage dimensions, the drivers had to modify their approach and plan the best tricks with attention to the space and safety of the crowd.

In my career promoting Spoleto Festival USA, I’ve often asked artists what they want audience members to walk away with following a performance. Many say to inspire, to challenge perceptions, or to simply open up new doors for conversation. In its own raucous way, Monster Jam did just that. I went in with few expectations (though plenty of preconceptions) and left more curious than ever before.

There’s an entire industry just on my periphery—one that combines sport with spectacle, and one that I wasn’t even truly aware of in my own artsy bubble. Art is a vehicle for knowledge, for connection, compassion, and, if we’re lucky, change. Maybe it was a diesel fume high, but in one afternoon in North Charleston, Monster Jam was that for me—a noisy reminder to leave your bubble. 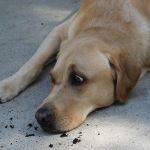 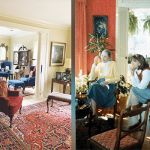 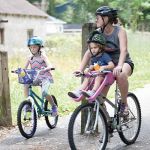 Exploring a pandemic silver lining: fewer cars on the roads gave more opportunity to safely walk and bike through the city