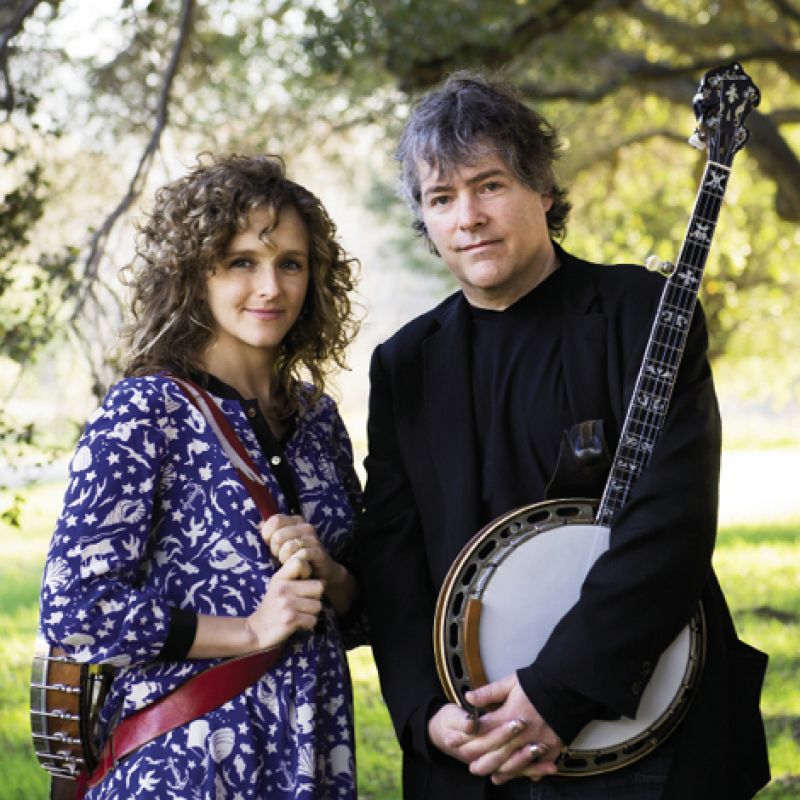 A  concert with two banjos in a basketball arena may seem like an odd recommendation for an evening of cultural entertainment. But if one of those banjos is in the hands of Béla Fleck and the other in the arms of Abigail Washburn, the music transcends most any setting, providing ambiance and culture aplenty.

This husband-and-wife duo offers a wealth of diverse styles from the world over. Fleck, with his three-finger bluegrass playing style, is accomplished in genres as varied as jazz, bluegrass, classical, African, and fusions of all of the above. Washburn plays with a claw-hammer style and mixes elements of old-time Appalachian with Chinese folk music. Add in her beautiful voice, singing in both English and Chinese, and the couple has represented most of the globe. And yet, their music has an easy and natural cohesiveness. Combine that with laid-back and witty stage banter and their genuine love for the work—and each other—and you have an evening not to be missed.

Music Man: Considering he was born into this world with three composers’ first names: Béla, Anton, and Leos (Bartok, Dvorak, and Janacek respectively), it’s not surprising that Béla Fleck has dedicated his life to music, primarily through a somewhat surprising instrument—the banjo. In his capable hands, it channels sounds and rhythms well beyond bluegrass. While his early recordings from the late 1970s focus mainly on traditional American music, his 14 records with seminal jazz fusion act Béla Fleck and the Flecktones have displayed the virtuosic, improvisational possibilities of the banjo while still achieving a massive crossover commercial success. In 2001, Fleck recorded Perpetual Motion, a collection of classical pieces as interpreted through the banjo. He then went on to co-write a double concerto for banjo and double bass with acclaimed bassist Edgar Meyer and a triple concerto for banjo, bass, and tabla with Meyer and Zakir Hussain. In 2010, he composed The Impostor, a concerto for banjo commissioned by the Nashville Symphony.