At Long Last
May 2015
WRITER:
Anna Evans
Passion, lust, and revenge heat up the modern-day premiere of a Baroque opera last performed in the early 1650s 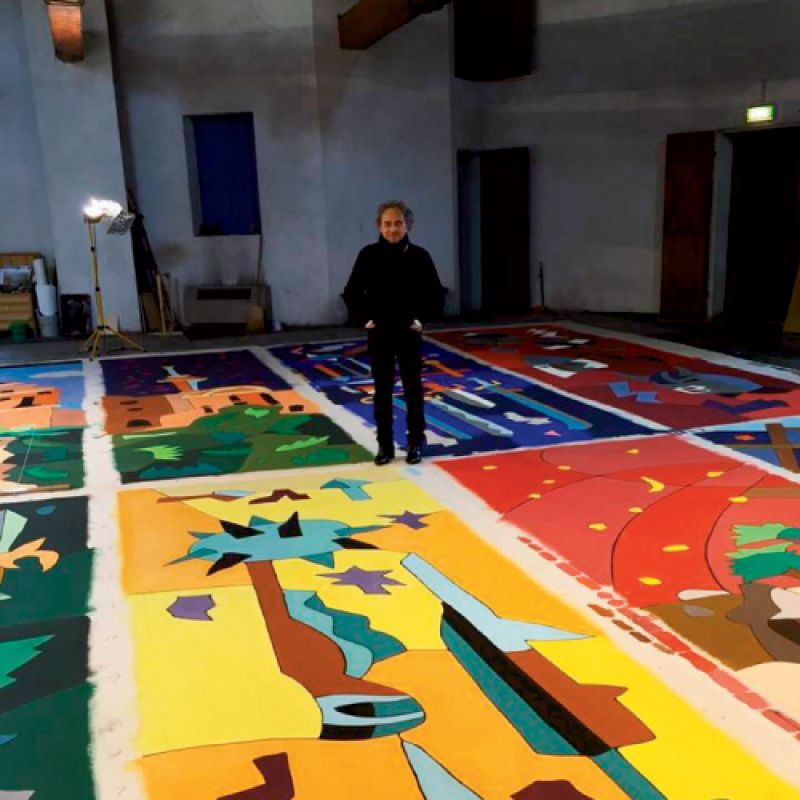 May 23, 2015 will go down in Charleston history as the day when Veremonda, l’amazzone di Aragona—an opera by famed 17th-century Italian composer Francesco Cavalli—was performed at the Dock Street Theatre for the very first time in more than 350 years.

Festival general director Nigel Redden, director Stefano Vizioli, and conductor Aaron Carpenè began the resurrection of Veremonda back in 2013 while brainstorming an opera for this season. “Nigel wanted to do something unknown; he was looking for that undiscovered diamond,” explains Carpenè, an Australia-born early music specialist based in Rome. “He asked if we were familiar with Veremonda. I wasn’t, since it is one of only a few of Cavalli’s operas that hasn’t been published, recorded, or performed [in modern times].”

Though this tale of a Spanish king and queen’s siege of the Moorish fort on the Rock of Gibraltar took the stage once—or maybe twice—in Italy in the early 1650s, the copy that exists today of Cavalli’s first draft (now lost) “is a work-in-progress made by at least two copyists, with corrections and additions in the hand of the composer and his wife,” notes Carpenè. “In creating a performance score for the Spoleto Festival, there were many inaccuracies, errors, and inconsistencies that had to be resolved.”

And so before performers could be cast (with Alaskan mezzo-soprano Vivica Genaux in the role of Veremonda, who forms her own female Amazonian army), the set and costumes designed (by “the illustriously cool Italian contemporary artist Ugo Nespolo,” notes Carpenè), or rehearsals begun, Carpenè needed to create a performance edition of the score. To do so, he pored over Cavalli’s original manuscript at Venice’s Marciana National Library, “pondering on every detail and incongruence” to solve myriad problems.

The resulting production will be as true as possible to Cavalli’s conception, yes, but also “relevant to a contemporary audience in its themes and messages....What is truly historical is that performances were adapted to suit the audiences they were meant to entertain,” says Carpenè. “This audience will enjoy passion, comedy, raunchiness, melancholy, regality, betrayal, defeat, victory, and singing accompanied by one of America’s fine period ensembles, New York Baroque Incorporated.”

Thrilled Cavalli scholars are traveling from institutions such as Yale and Princeton to experience the monumental show, but general viewers can also expect to be entranced.

See the Show: Veremonda, l’amazzone di Aragona runs May 23, 26, & 30 & June 2 & 5 at the Dock Street Theatre, 135 Church St. On May 30, Martha Teichner interviews Carpenè and Vizioli during Conversations With at the Charleston Library Society, 164 King St. Find tickets and details at spoletousa.org.