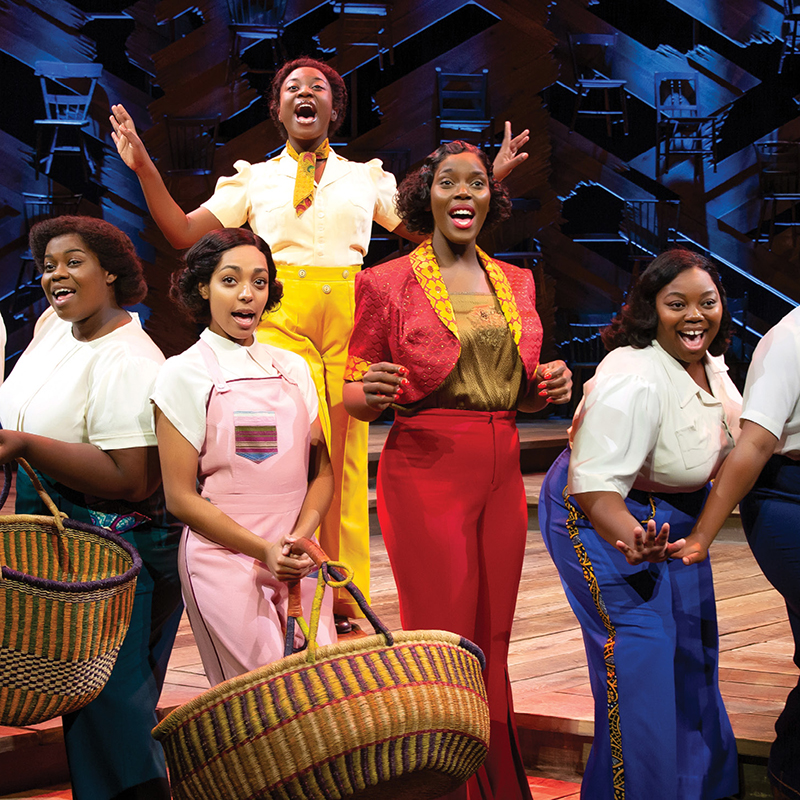 Inspired by the 1982 Pulitzer Prize-winning novel of the same name, the Broadway musical The Color Purple was a hit when it debuted in 2004, garnering 11 Tony nominations in 2006. It has since won Grammys for its jazz, gospel, ragtime, and blues-filled soundtrack on the current revival tour. The play, which follows Celie—an African American woman, who endures traumatic hardships such as abuse and the loss of her family—over the course of 30 years has brought a story set in rural Georgia to the world stage with this international tour. North Charleston Performing Arts Center, 5001 Coliseum Dr. Friday & Saturday, 7:30pm, Saturday & Sunday, 2pm. $75-$45. (843)529-5000, www.northcharlestoncoliseumpac.com