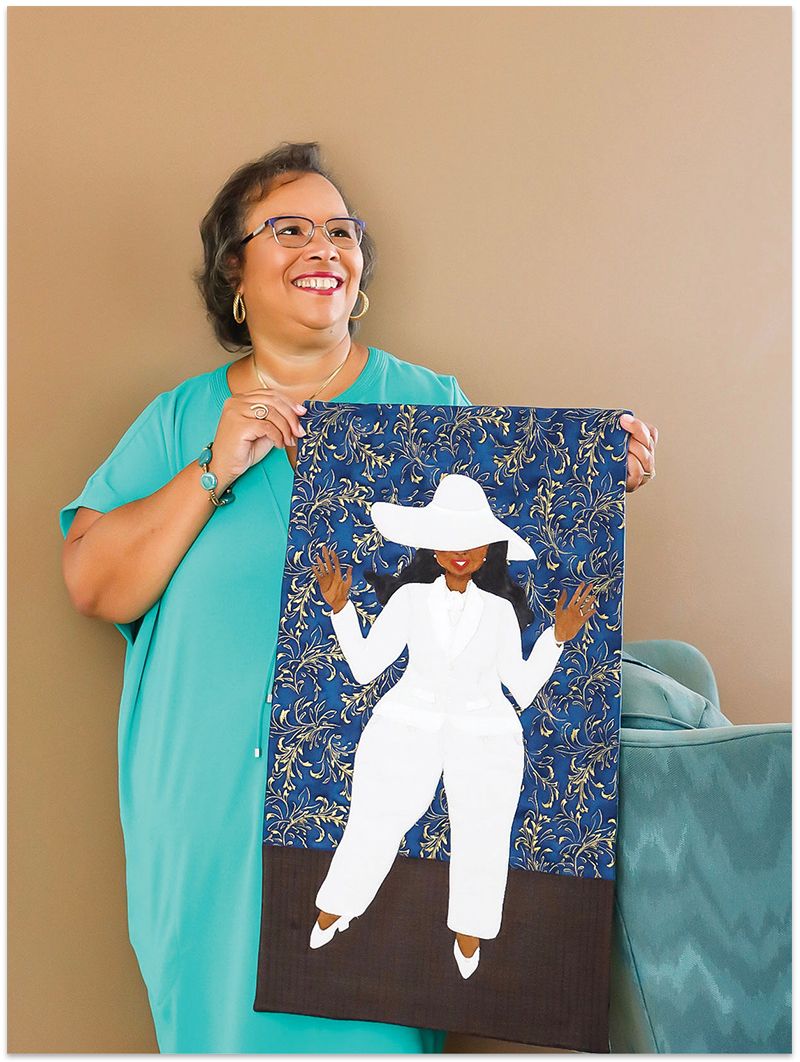 You would never know it from looking at her intricate, emotionally charged quilts, but textile artist Renée Fleuranges-Valdes had a long career rising through the ranks at IBM before she picked up a quilting needle. As a multiracial woman in the white, male-dominated software industry, Fleuranges-Valdes got used to being compartmentalized and learned to assert her own view of herself, rather than accept that of others. “I was very often the only female, regardless of color, and the only person of color, regardless of gender, in the room,” she says. “When you’re inserted into that kind of situation, you wonder, ‘Do I have a voice?’ And once you realize you do, it’s like, ‘Okay, let’s get down to using it.’” 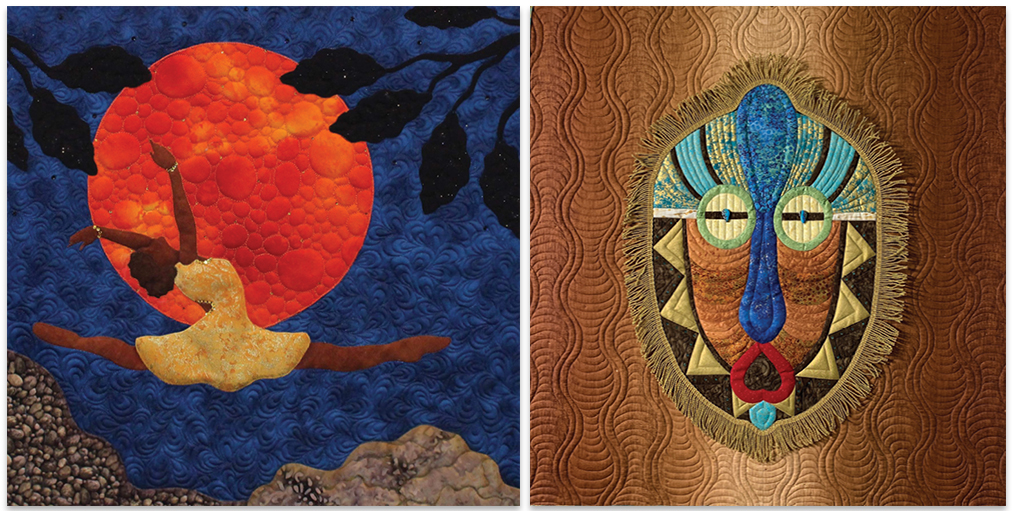 That lesson has influenced how she represents herself through her art. “I am multiracial, but when people look at me, they see a Black person. I identify as African American or Afro-Latina, but my work doesn’t fit into the narrow definition many people have of an African American quilter. I love the fact that I am diverse and try to represent that diversity in my work.”

Since retiring in 2019 and moving from New York to North Charleston, Fleuranges-Valdes has become known for her quilts depicting joy and movement. Through February 28, she is one of dozens of artists featured in the “Griots of Cotton, Indigo, & Clay” exhibition at City Gallery. We spoke about her leap from the corporate world into fiber arts. 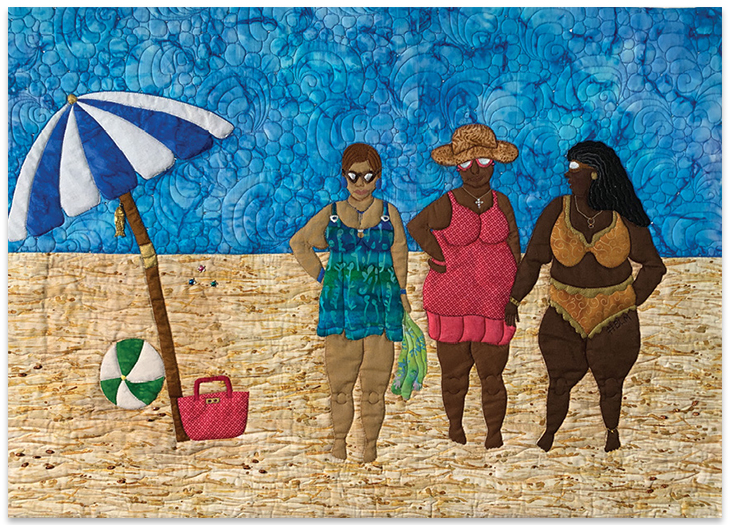 Transitions: It wasn’t until two or three years ago that I was able to draw the parallel between creativity in business and art. I knew I wanted to make quilting what I did post IBM, so I had to focus on defining my artistic voice. I spent five years prior to retirement writing a quasi-business plan, with my focus on building my presence in the art quilting world. I am not a traditional quilter; I don’t do squares and triangles; I don’t work from patterns. I love doing original art work, and I needed to develop my presence as an artist versus a quilter.

Movement as inspiration: I’d always admired [choreographer] Alvin Ailey, and living where we did, we got to see Ailey performances quite a bit. So I learned to draw dancers, how to show that movement and grace in the human body. I continued to do a lot of dancers, and they were well received. It is like the art form of dance itself; there is that reaction from the audience to the emotions the dancers radiate during their performances. Sometimes, people begin to move their bodies as they watch a dancer move. I would see similar reactions as people looked at my dancers. They may point their toes or wave their hands. It is fulfilling seeing someone engage with your art that way.

Coming into her own: I was always drawing and quilting athletic bodies. And I’m full-figured, curvy. I finally got to the place where I wanted to show myself. How can I say I want people to see themselves in my work if I can’t even see myself? Once I started doing that, I realized how much more emotion was visible in my work. I had a couple of artists say to me, “Your work is so happy.”

Enjoying the journey: “Pathways” is a quilt series about self-exploration. In life, we don’t go in a straight line: we don’t say, “I’m going to be this” and then go straight there. There are curves in the road. When IBM hired me as a programmer out of college, it was not what I had planned to do. I thought I was going into microbiology research. But the moments where we go off the path from what we have in our heads are when we learn and grow. We’re all on this curvy road called life, and I don’t think we should ever stop asking, “Who am I?”
Breaking stereotypes: I spent last year working on two series. One is “Simple Pleasures” about finding the small moments that bring you joy. The other is a series called “The Curvy Ladies.” So often large, brown-skinned women are stereotyped as lazy. Aretha Franklin, Coretta Scott King, Toni Morrison, Stacey Abrams—that generalization has no basis. So this series is curvy ladies in all different skin tones saying: We are here. We are beautiful. We have value. And we’re quite powerful. 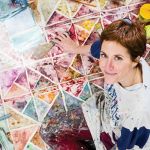 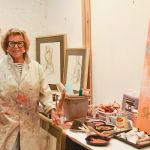 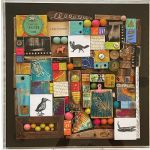