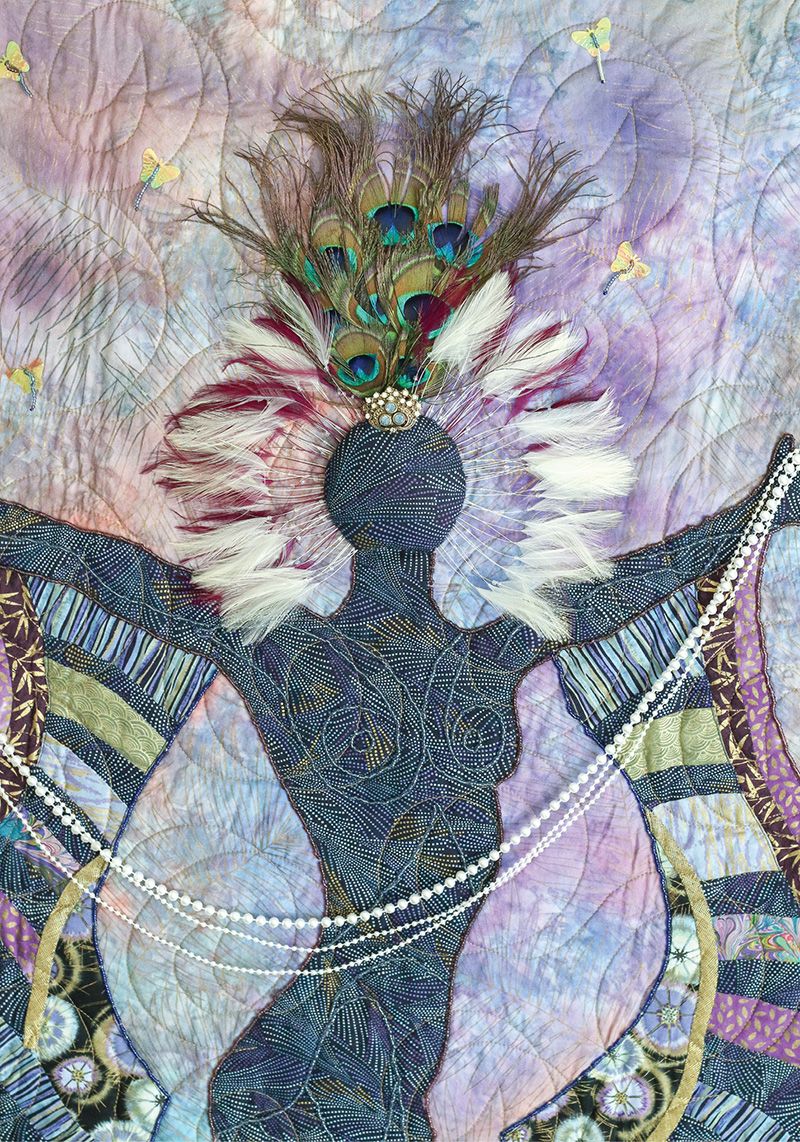 Punctuated by contrasting fabrics and bold patterns, the Black mermaids and goddesses of Torreah “Cookie” Washington’s textile art leap off the cloth with intense female energy presenting a powerful message: women are to be celebrated.

When Washington was just four years old, a needle and thread were placed into her tiny hands and guided by three generations of women who were dressmakers and master tailors. Educated as a nurse, she moved to Charleston to raise her family and was introduced to African American art quilting in 1998 when she discovered the book A Communion of Spirits: African-American Quilters, Preservers, and their Stories by Roland Freeman, a photographer and award-winning documenter of Southern folk culture. “I had never seen a single art quilt ever. I thought that quilting was something boring old ladies did! Every page held a new and amazing piece of art. I was on fire. I had found my tribe. I did not fall into quilting; I leapt!”

Since then, Washington has manifested themes of African American history through pictorial quilts, goddess dolls, murals, and “quilts that don’t match your furniture.” 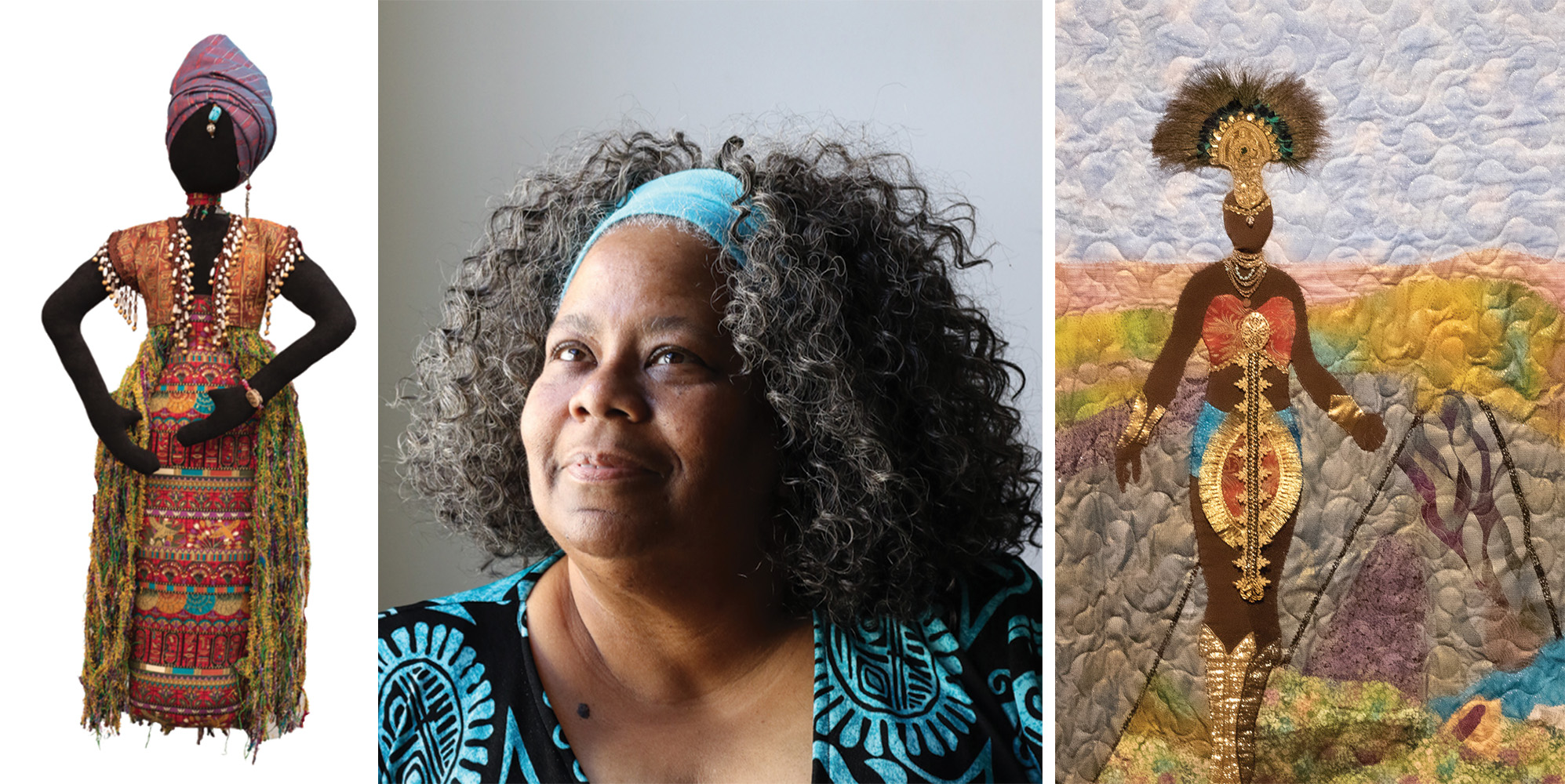 Her most recent work is on view until June 25 at the 14th annual African American Fiber Art Exhibit at North Charleston City Hall, a show she curates. This year, the works illustrate the theme of the “Sankofa” symbol, derived from the Akan tribe of Ghana, which often is depicted as a bird or a heart and means, “look to the past to understand the present.” Here, Washington discusses the message she hopes to convey through the imagery sewn into her quilts.

Express Yourself: I believe in putting my voice into a quilt. I decided that I wanted to tell stories in fabric. I want to raise awareness about African American subjects that are important to us. I want to make sure that our whole humanity is depicted. My George Floyd quilt is not going to be upbeat, but it will speak to my grief and horror as the mother of a Black son. With every piece I create, I feel guided by my foremother quilt artists, such as Harriet Powers, a woman born into slavery who created a Bible quilt in 1886, featuring stories such as Cain and Abel, that is now on display at the Smithsonian. It is considered to be one of the first art-pictorial quilts by an African American woman in America.

Black Mermaids: One Halloween, I saw four little Black girls dressed as Ariel from Disney’s Little Mermaid. I reflected on how sad this was that these little girls probably only know the mermaid’s watered-down story. Mermaids are considered goddesses and have been worshiped by many tribes and peoples along the West Coast of Africa for more than 8,000 years. I think it’s time for us to embrace female energy. I love the reimagining of goddess worship themes such as this in my art.

Girl Power: I want little Black girls to know that our history does not start on a plantation in the deep South of America. We Black women are not coming up from slavery; we are coming down from being worshiped as deities. I want them to know that Black women were not just slaves and domestics, but also Amazonian goddesses, queens, and warriors. We can become astronauts, pilots, and marine biologists, surgeons, and yes, even vice president of the United States of America. I show this power through my work.

To see more of Washington's work and watch a video, visit cookiesewsquilts.com. 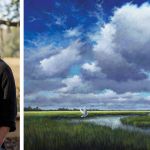 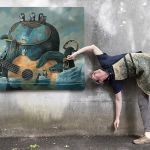