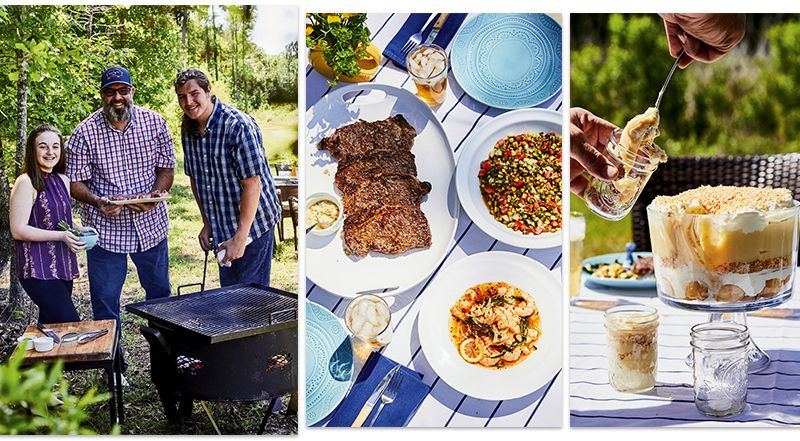 Living underwater for four years has a way of putting things into perspective. To Swig & Swine owner Anthony DiBernardo, working around 100 hours a week stoking barbecue smokers outside in the sunshine seems like a breeze compared to cooking for 130 submariners more than 400 feet below the surface. “The routine on a sub is incredibly mundane. Food is the only thing you look forward to, so it’d better be good,” recalls DiBernardo, who enlisted in the Navy directly after high school. “The military was my culinary school,” he says—and he has the discipline and work ethic to prove it.

Good thing, too, because ever since he fired up his popular barbecue and brew joint’s Mount Pleasant iteration this spring (Swig & Swine’s third location in just four years), DiBernardo rarely enjoys a free moment. When he does manage to snag a Sunday off in the summertime, the West Ashley dad likes to invite his neighbors over for a laid-back afternoon cookout around his backyard grill. “I love the simplicity of cooking with just wood and fire,” says the pitmaster, whose interest in barbecue was piqued while roasting whole pigs at Kiawah’s Mingo Point in the ’90s.

Before his backyard gatherings, the restaurateur enlists his children, Asher and Mia, in helping prep a few sides and sweets. First up, DiBernardo’s party-pleasing pickled shrimp, which features a pungent vegetable brine with julienned onion and fresh dill. He also tosses together a salad with three of his favorite veggies—corn, cucumbers, and tomatoes—dressed in a marinade made with cilantro, jalapeño, and lime. “Grilling the corn caramelizes the natural sugars and brings out its sweetness, adding another level of flavor to the salad,” he explains. And for a twist on the traditional icebox dessert, DiBernardo concocts coconut pudding, a mash-up of coconut cream pie and banana pudding spooned over vanilla wafers and toasted coconut.

The star on the menu is, of course, the meat—choice rib eyes to be exact—seared over red oak and glazed with a buttery herb brush. While he prefers the simplicity of grilling, DiBernardo’s ingredients and method are by no means basic. He’s resolute that the steaks must be Certified Angus Beef (CAB), a conviction he gained last fall while cooking at a CAB reception in Nashville. “I listened to ranchers talk about their cattle like I talk about my kids,” he explains. “The time, energy, and care they put into being certified is unreal.”

As for the fire, a glowing ember bed is key. The pitmaster recommends burning down four to six logs for at least an hour before cooking to achieve the right temperature. “If you don’t build your fire soon enough, you’re either going to be eating late or you will char the hell out of your steaks.” His advice? Have fun, sip a cold beer, bask in the sun, and enjoy the experience. After all, “you could be on a sewer tube cooking for 130 hungry guys.”

In the Kitchen with Anthony DiBernardo

Lives: In West Ashley with his son, Asher (16), and daughter, Mia (12)
Works: As the chef-owner of Swig & Swine Barbecue and Catering
Summer Plans: This month, Dad and the kids head to New York City for the Big Apple BBQ Festival. “I’m going to be cooking with Rodney [Scott] again,” DiBernardo says. 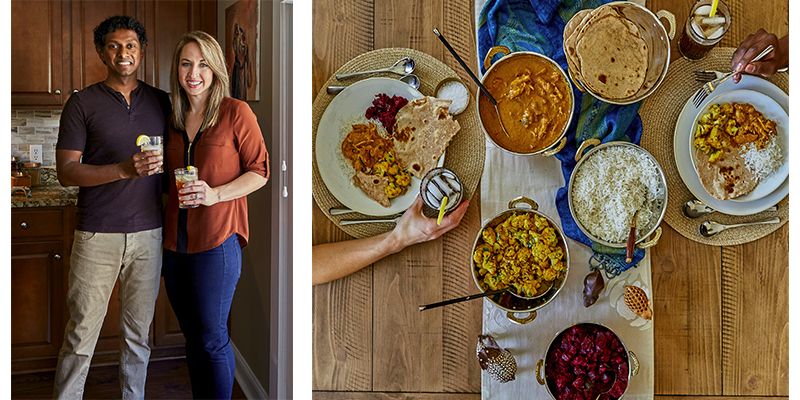 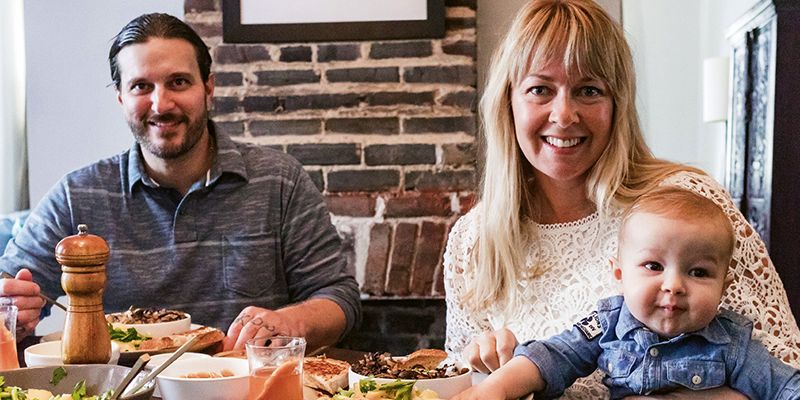 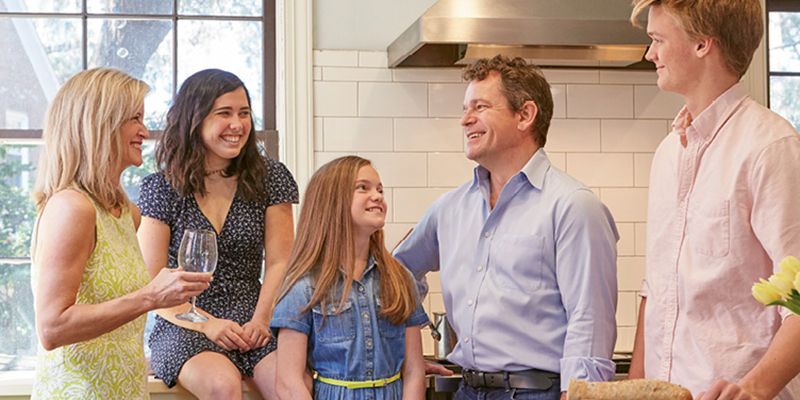 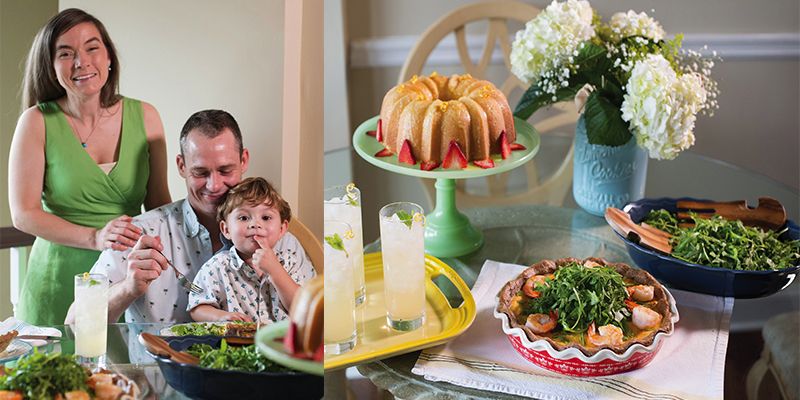 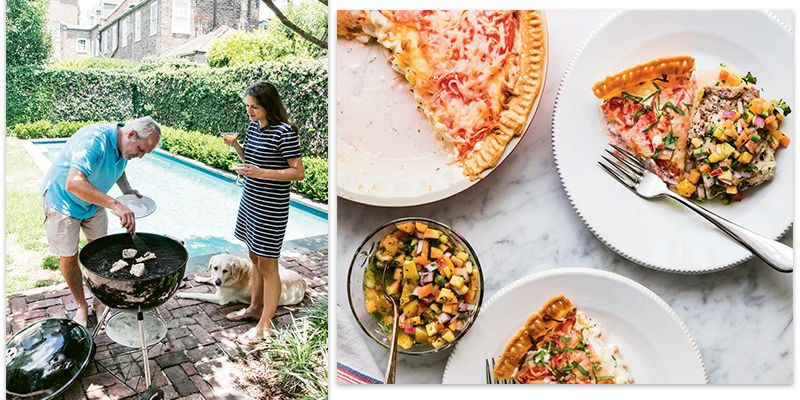 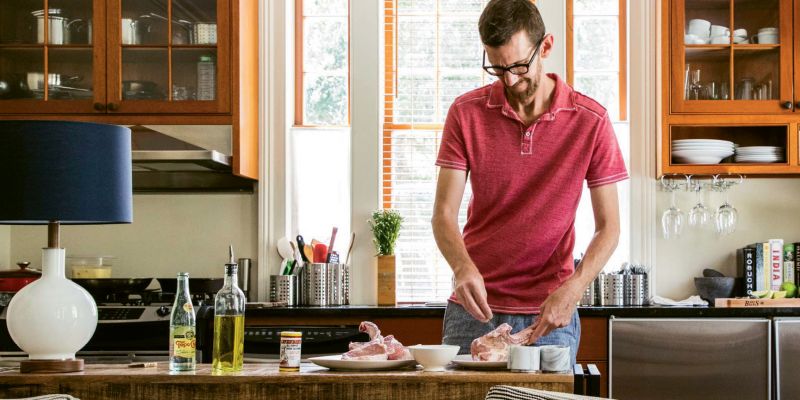 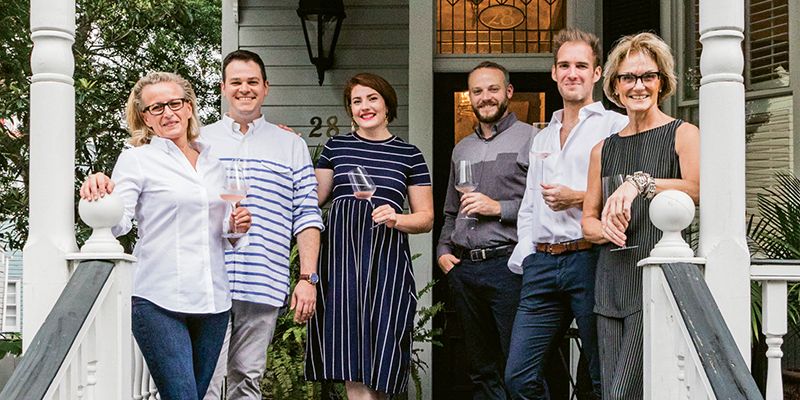 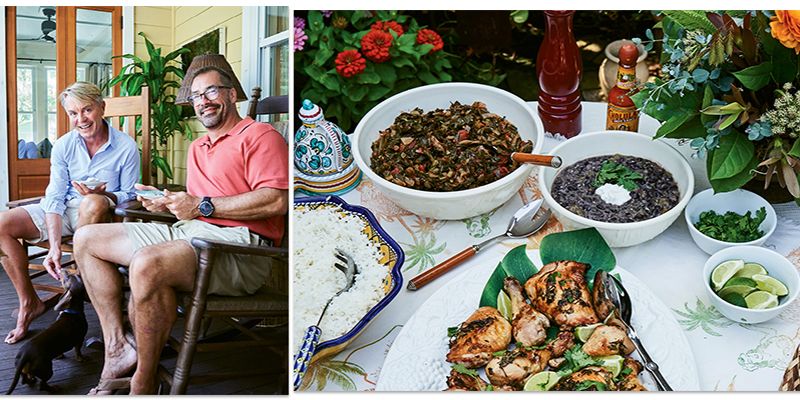 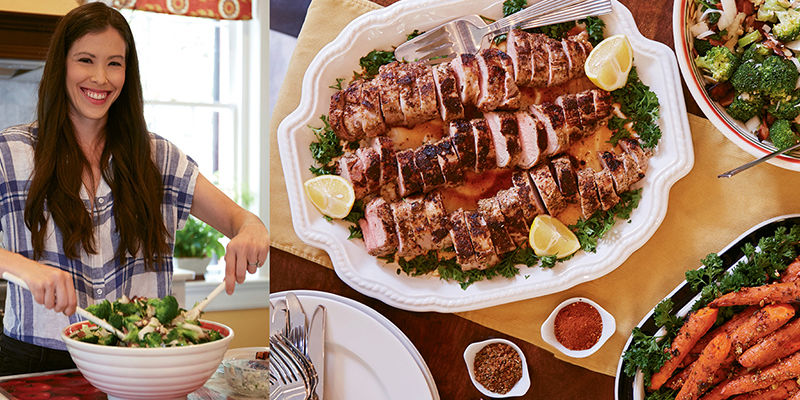 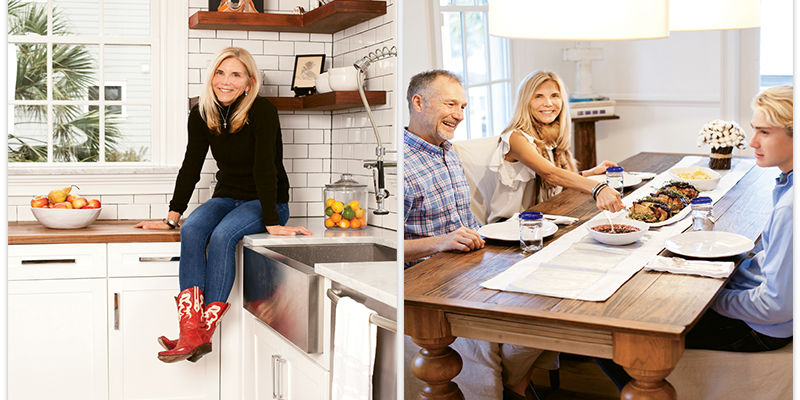