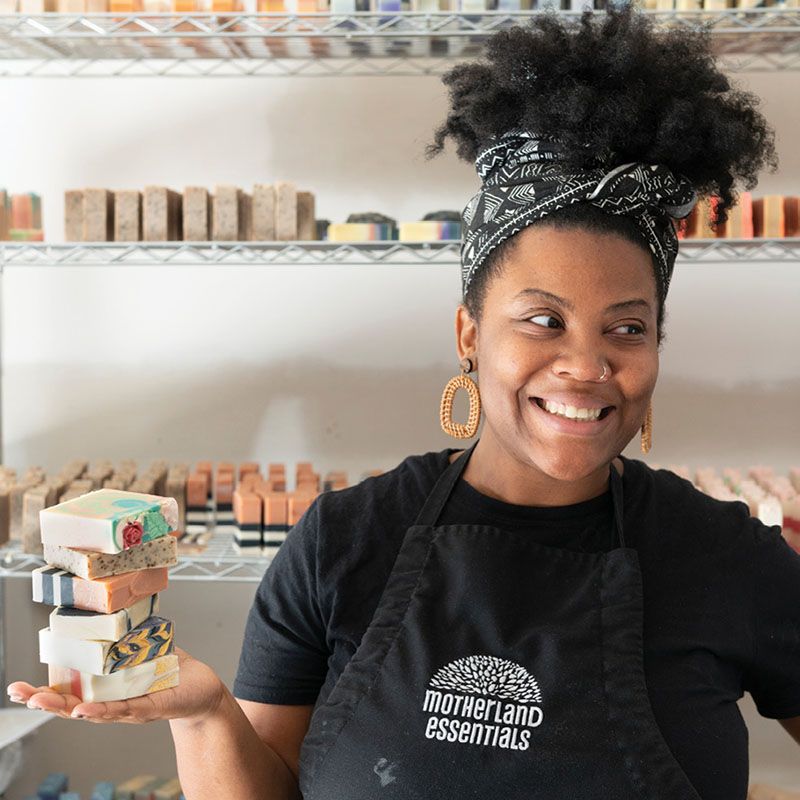 Andrea Davis (pictured above) started making soap in 2015 at a time when she was deeply in need of self-care. The Kentucky native had recently moved to Summerville and lost her baby boy when she was 20 weeks pregnant. She was required to return to her job as a banker just three days later. “I found I was in a place that nobody really cared about my well-being,”

So, she quit. “I didn’t have a plan. I just knew that I wanted to be happy.” Andrea discovered soapmaking while browsing the Internet and reading books. “It was transformative,” Davis says. “To put the raw ingredients together, to use science and art to create something totally new, that’s something powerful.” 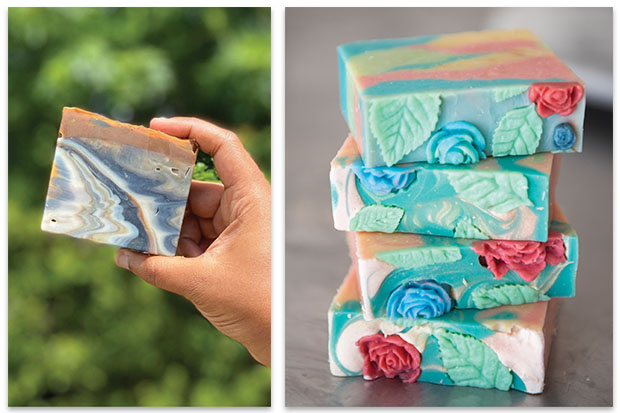 Stop & Smell the Roses - Andrea Davis of Motherland Essentials says soapmaking was tranformative for her during a time she needed healing. Now, amid a global pandemic and calls for social justice, her artful soaps encourage us to take care of ourselves, wash our hands, be mindful, and enjoy litte luxuries.

Two years and a lot of instructional YouTube videos later, Davis officially launched Motherland Essentials, selling her cold-pressed soaps made from organic plant-based ingredients poured into wooden molds at markets and pop-up shops. (When she started, Davis made the molds herself. Now, artist Fletcher Williams III makes them.) Her designs are intricate—from marbled swirls of color and landscapes to a rose garden for Gibbes Museum of Art and “Black Girl Magic,” featuring the profile of a woman with hair piled on top of her head.

Davis has expanded her line to include body butters, bath bombs, and other skin-care products. Business was steady until March, when COVID-19 began to spread and people were encouraged to wash their hands more often to prevent getting sick. “One day I woke up and had 300 orders,” she says. “It’s a huge influx of business, which is great, but it’s also a challenge.” The mother of two, who homeschooled her children before the pandemic, adjusted her production schedule to accommodate the volume.

Then three months later, Davis saw another influx of orders from people seeking to support Black-owned businesses in the wake of rallies for racial and social justice. “I don’t want it to be a trend,” Davis says. “It has to be something constant.” She’s recently hired one employee and is looking for warehouse space to expand production beyond her kitchen and open a showroom where she can offer curbside pickup and soapmaking classes. She’s launching a crowdfunding campaign this month to help raise money to build out the facility.

And with each soap, Davis says, she relives those months after she lost her son and recalls how transforming the oils and butters into soap helped her heal. “It’s that kind of love that I am sharing with other people,” she says. 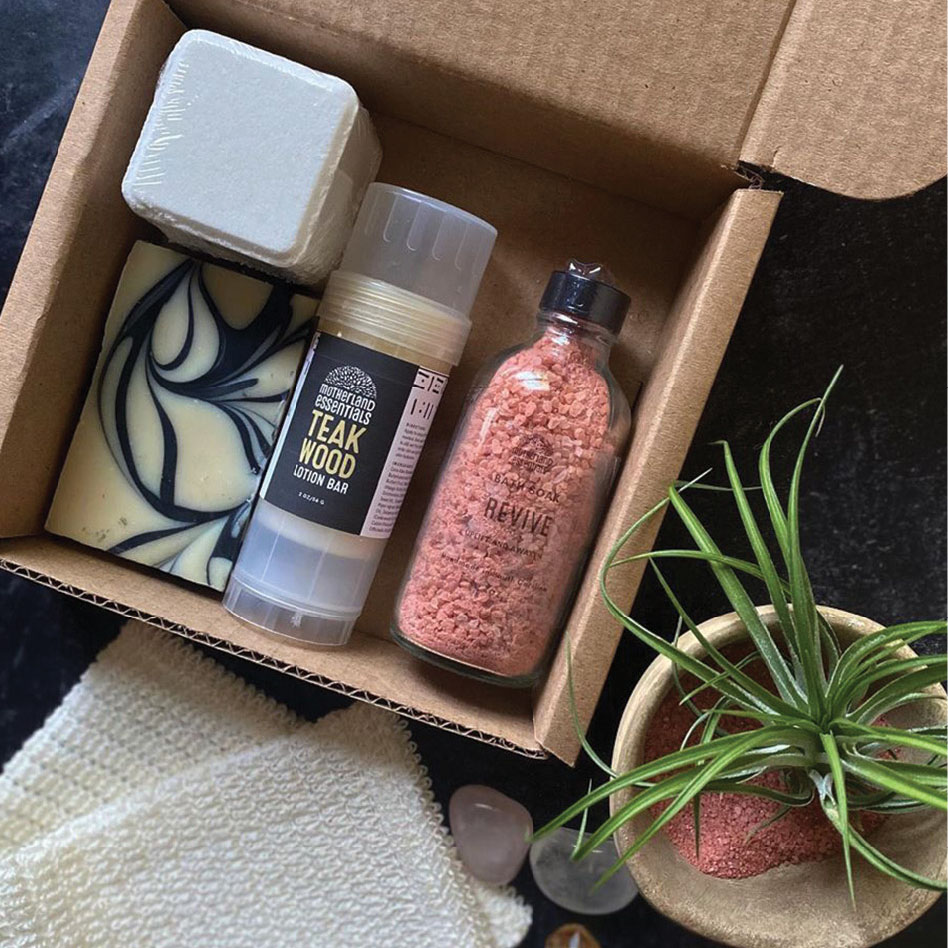 Works of Art: Watch a video of Davis making her bar soaps. 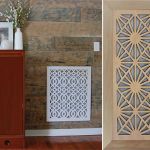 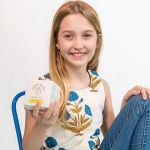 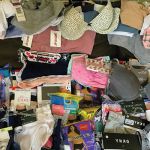